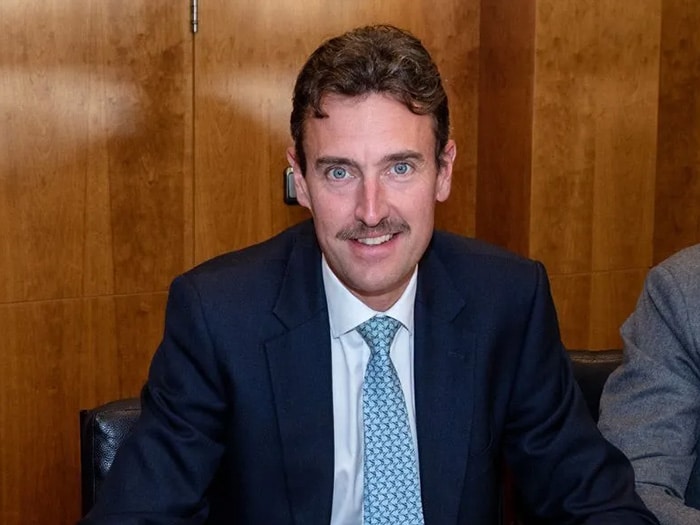 The dust surrounding the failed Euronav mega merger with John Fredriksen’s Frontline shows no sign of settling. In the most recent development, CMB (Compagnie Maritime Belge) yesterday wrote Euronav’s supervisory board requesting that it convene a special general meeting of the company,

The Belgian Code of Companies and Associations provides that a company must sent an invitation for a shareholders’ meeting within three weeks of receiving a request from a shareholder holding more than 10% of the voting rights, which CMB does.

The next four agenda items propose the removal of the other four members of the board.

What’s ahead for Euronav if the Saverys gain control? Belgian newspaper De Staandard says “CMB strongly supports a radical change of course for the Belgian oil tanker company. It proposes a greening operation. It includes heavy investments to make the tanker fleet greener while at the same time focusing on the transport of green alternatives to crude oil. Euronav’s board of directors has repeatedly made it clear in the past year that it is not in favor of such a project.”