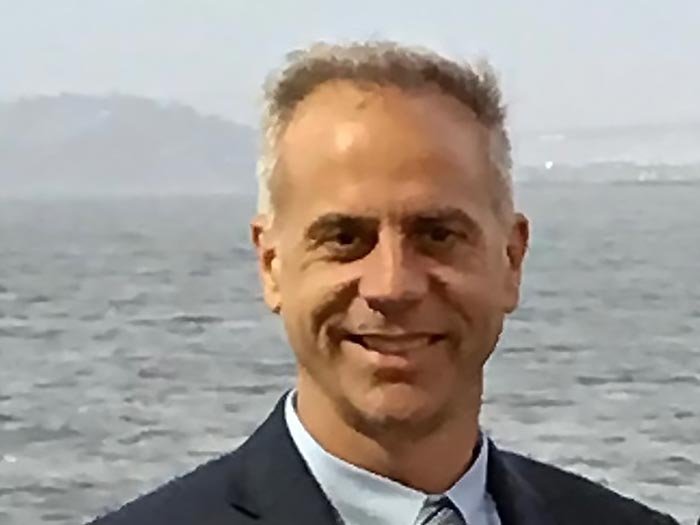 Joe Burgard, President of San Francisco’s Red & White Fleet, is among the industry leaders who will be speaking at Marine Log’s upcoming FERRIES 2019 conference, which this year is being held November 5 & 6  at the Renaissance Fort Lauderdale Cruise Port Hotel, Fort Lauderdale, Fla.

Burgard’s topic will be “Designing and Operating a Hybrid Passenger Vessel,” something he is particularly well placed to address as Red & White Fleet is the operator of the first plug-in hybrid passenger vessel to be built in the U.S., the 600 passenger Enhydra, delivered by All American Marine, Bellingham, Wash., last year.

Burgard, who took over as President of Red & White in January this year, has been a licensed captain since 1993 and has served in the passenger vessel industry in many operational roles over the past 30 years.

Throughout his career, he has led or been involved in numerous alternative fuel and emissions control projects, most recently directing the acquisition of the Enhydra.  He is also a cofounder and board member of Golden Gate Zero Emission Marine, which is building the world’s first hydrogen fuel-cell powered ferry.

Burgard is a graduate of University of California in Irvine and has a master’s degree from San Francisco State University.