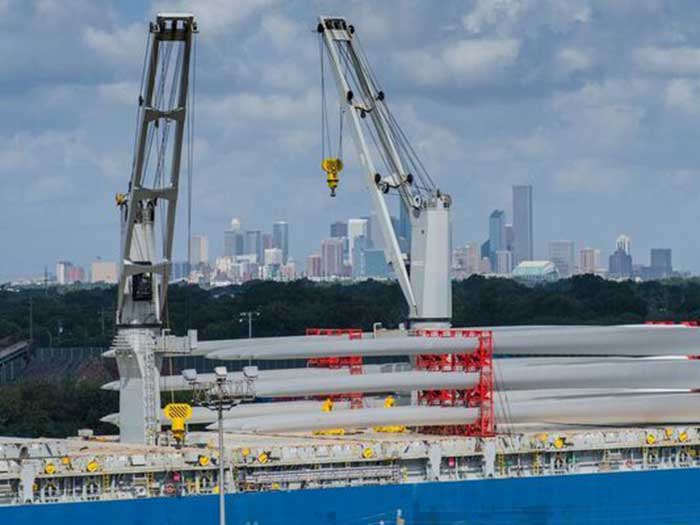 Ports as well as shipping lines are making efforts to decarbonize. Among them is Port Houston. It is set to begin to purchase renewable electricity port-wide, In a move that would make it the first port in the U.S. to administer such a program.

The authorization includes determining which provider’s proposal provides the best value for the port then entering into a ten-year contract with that provider at a cost not to exceed $35 million.

Port Houston will save about $240,000 annually by moving from a three-year to a ten-year term, or a savings of $2.5 million over the longer time. Sourcing the electricity from 100 percent renewable generation will eliminate about 25,000 tons of carbon dioxide from Port Houston’s carbon footprint or a quarter of a million tons over ten years.