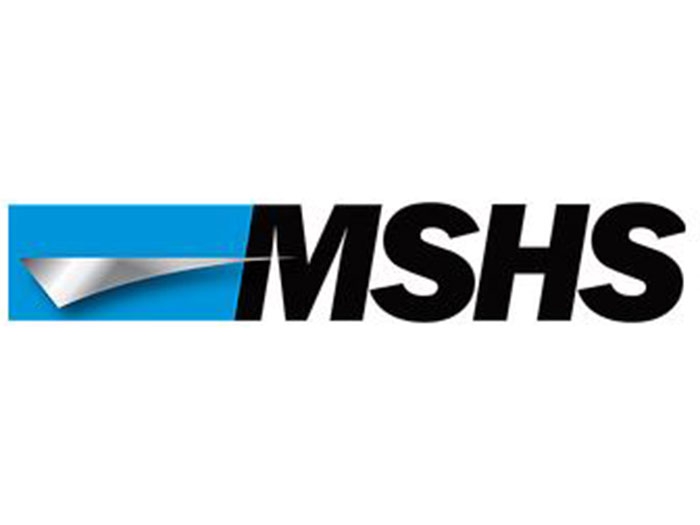 The company will be privately held and operated under the MSHS Group. Are Friesecke President and CEO, stated, “MSHS continues its growth in further market and regional diversity with the inclusion of the dynamic PPE team, to provide customer excellence through our unique services portfolio.”

“The addition of Brazil office is another step in developing a full-service presence for our clients in the Americas,” Alberto Cordero, Sales Director, MSHS, noted. “Given the vibrant Brazil market and its sustained activity, we will deliver some sensational ‘Best of market’ results for our clients,” he said.

MSHS, has current locations in Washington State, New Orleans and headquarters in Fort Lauderdale, Florida. These services will now be extended to Brazil via MSHS Brasil Engenharia Ltda.