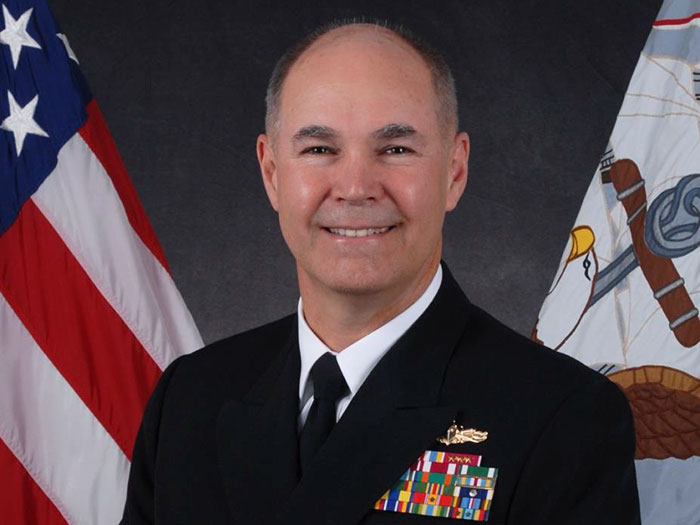 The Board of Directors of Fincantieri Marinette Marine Corporation named retired Navy three-star admiral Richard W. Hunt as the president of the shipyard at its annual board last week.

“This move is indicative of Fincantieri’s commitment to growth in the U.S. government business sector, as we solidify our position as a major shipbuilder in the defense industrial base,” said Dario Deste, CEO of Fincantieri Marine Group. Deste said that Hunt will focus on expanding the capabilities and capacity of the shipyard, as well as building common understanding with government customers.

“Rick is the consummate professional who cares deeply for the U.S. Navy and their future capabilities,” added Deste.

Prior to Hunt, Fincantieri Marinette Marine’s Jan Allman served as President and CEO. He remains as CEO of the busy and expanding Marinette shipyard where the Navy’s Freedom-class Littoral Combat Ships are built.

Hunt is a 1975 University of Wisconsin – Madison graduate who served nearly 38 years as a surface warfare officer in the Navy. During that time Hunt deployed on numerous ships and with various commands, with command tours on USS Crommelin (FFG 37) 1993-1995, USS Philippine Sea (CG 58) 1999-2001, and Carrier Strike Group Six/John F Kennedy Strike Group in 2005.

After his Navy career, Hunt worked for several years at Raytheon as the Vice President of U.S. Business Development. He transitioned to Chief Strategy Officer at Fincantieri Marinette Marine in April 2018.