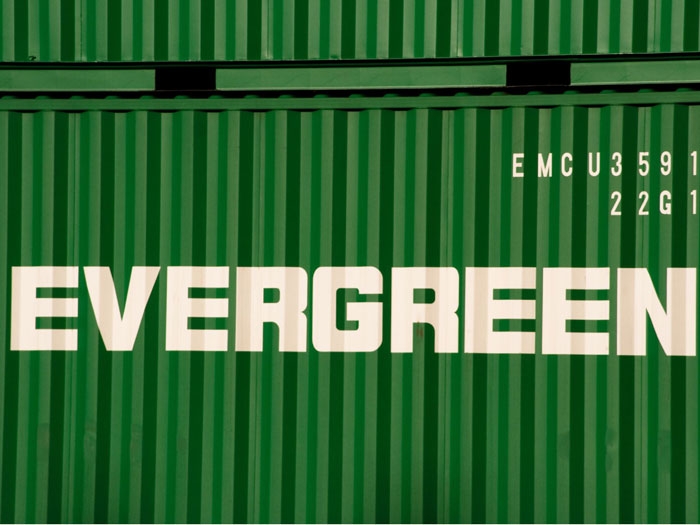 All twenty newbuildings are planned to be deployed in the intra-Asia trade. Evergreen believes that under the Regional Comprehensive Economic Partnership (RCEP) that is now being negotiated, the ASEAN countries, Australia, China, India, Japan, South Korea and New Zealand will remove trade barriers,  boosting regional cargo growth.

Evergreen's B-type vessels will be 211 meters in length, 32.8 meters wide, and have a design draft of 10 meters with a capacity of around 2,800 TEU. The ships are designed to load 13 rows of containers on deck, which is within the span of existing gantry cranes in the major ports on the intra-Asian trade.

The hull design of the vessels is wider in comparison to ships of a similar capacity, enabling the ships to navigate in the shallower ports encountered in the intra-Asia trade and to enhance their cargo carrying capability. The ships can cruise at a speed up to 21.8 knots, enhancing their on-time performance and competitiveness.

Vessels operating on regional trades, such as intra-Asia, often sail in coastal areas. To reduce their impact on port communities and eco-systems, Evergreen has imposed stringent eco-friendly criteria on their operation. The B-type vessels will be equipped with a range of environmental protection devices.They will have electronically-controlled fuel injection engines, meeting IMO Tier II standards for NOx emissions and Energy Efficiency Design Index (EEDI) requirements.