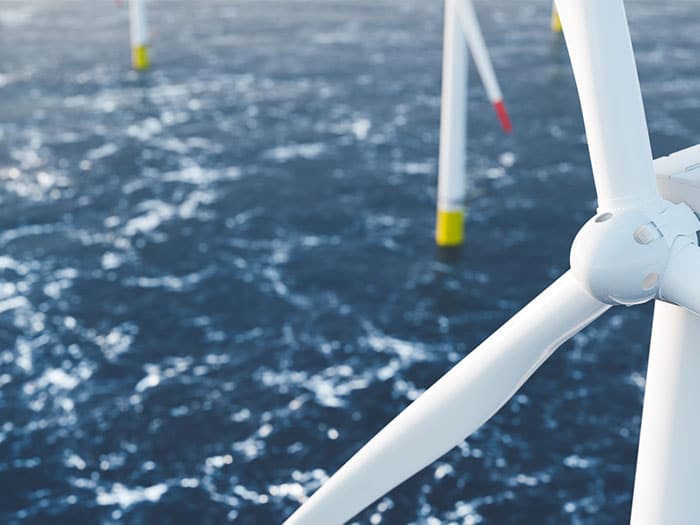 The U.S. Department of the Interior says that the Bureau of Ocean Energy Management (BOEM) will publish two separate calls for information and nominations for possible offshore wind leasing in areas that are determined to be suitable off the coast of Oregon and in the Central Atlantic.

“The calls for information and nominations for Oregon and the Central Atlantic provide an important avenue to solicit information as we identify potential areas that may be suitable for future offshore wind energy leasing,” said Lefton. “Today’s announcement reflects years of working with ocean users, tribal governments, and local, state, and federal agencies as we drive toward achieving the ambitious goals of the Biden-Harris administration to fight climate change and create good paying jobs.”

Scheduled to publish in the Federal Register on April 29, each call will initiate a separate comment period during which the public can submit relevant information on site conditions, marine resources, and ocean uses near or within the call areas. Concurrently, offshore wind energy companies can nominate specific areas they would like to see offered for leasing.

The Oregon call, the first action of its type off the Oregon coast, requests information on two areas that together comprise approximately 1,158,400 acres. Both areas – the Coos Bay call area and the Brookings call area – begin about 12 nautical miles from shore at their closest points, off the coast of central and southern Oregon, respectively. Publication of this call will initiate a 60-day public comment period, which will end at 11:59 p.m. ET on June 28. For more information on the call, including a map of the areas and instructions for commenting, see BOEM’s Oregon webpage.

“Interior pursuing the first wind lease sale offshore Oregon and an additional lease sale in the Central Atlantic is welcome news,” said National Ocean Industries Association president Erik Milito. “The more offshore wind leases and the greater the geographical diversity of new American offshore wind projects, the greater the benefits will be to the national supply chain. Offshore wind is a national endeavor that benefits communities, through new jobs and investments, far beyond the states immediately onshore from lease areas.

“The calls for information and nominations for the Central Atlantic, which potentially includes areas offshore North Carolina, underscore the need for an immediate legislative fix that rescinds the upcoming prohibition on new offshore wind lease sales. Starting July 1, there will be a 10-year moratorium on offshore wind leasing in the area stretching from North Carolina down through the Eastern Gulf of Mexico. NOIA is strongly advocating for legislation revoking the ban. Overturning the moratorium has been non-controversial. Language is already included in the America Competes Act and was previously included in the Build Back Better Act text. Congressional leaders should continue their bipartisan work in passing legislation that overturns the moratorium and allows for additional future lease sales.”