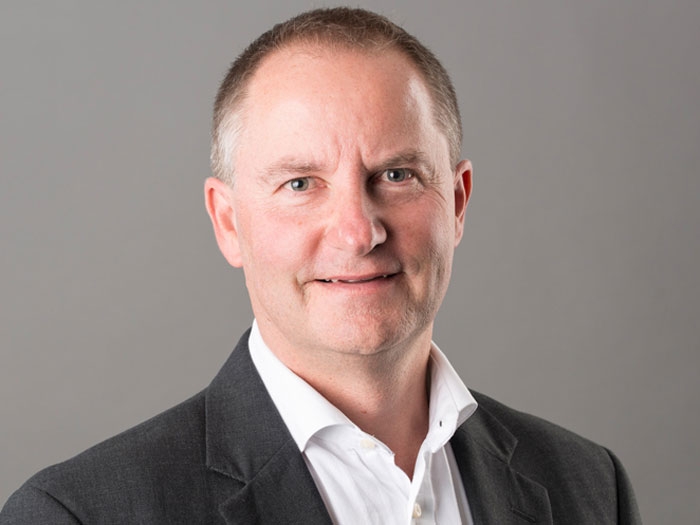 He takes the position as the Australian Government decides which design partner to select for its Future Submarine Project through a competitive evaluation process. The program is the largest defense procurement in Australia’s history and represents an investment in the order of A$50 billion. A significant proportion of this investment will be spent in Australia during the lifetime of the future submarine. The evaluation process is going on behind closed doors, with the contenders being DCNS of France, ThyssenKrupp of Germany and the Japanese government, in partnership with Mitsubishi Heavy Industries and Kawasaki Shipbuilding.

Mr. Edwards was previously ASC Shipbuilding Chief Operating Officer and has almost 25 years of combined experience with ASC across the Collins Class and Air Warfare Destroyer build programs and additional experience in the offshore oil and gas sector.

“I warmly welcome Martin to his new role. With both executive and engineering experience across ASC’s submarine and ship platforms, Martin is well-placed to guide ASC through the next stage of the future submarine project,” Mr. Whiley said.

Mr. Edwards said that ASC, as Australia’s leading submarine company, had the capability and expertise to make a vital contribution to the Future Submarine Project whilst still fulfilling the sustainment needs of the Collins Class submarines.

“ASC’s 30-year experience, unmatched facilities and expertise in building and maintaining Australia’s submarines, gives us a unique capability for the benefit of the nation,” he said. “ASC has over 300 degree-qualified engineers, including most of Australia’s highest qualified submarine platform engineers, and has forged links to hundreds of local Australian industry suppliers as part of its submarine maintenance operations.”