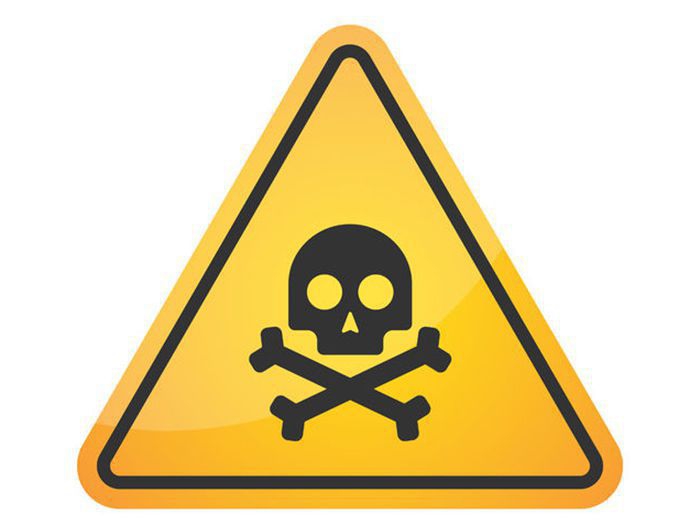 According to a report submitted to the ReCAAP Information Sharing Center, Singapore, 13 armed pirates with two small fast boats boarded the tanker and forced the crew to transfer one million liters of diesel oil (out of a total cargo 2.2 million liters) to a mother ship.

However, the product tanker crew managed to activate the SSAS (Ship Security Alert System) alarm. The Malaysia Maritime Enforcement Agency (MMEA) responded, sending two ships and a helicopter to the location and rescuing the tanker at 0400 hrs on September 7.

Ten perpetrators were apprehended and search for the remaining three perpetrators is on-going. The tanker was last reported as being escorted to Kuala Terengganu for further investigation.

“The rapid apprehension of the perpetrators and successful rescue of the crew and vessel within hours from reporting is a testament to the effectiveness of timely reporting by the ship and effective enforcement by the relevant authorities,” commented Masafumi Kuroki, Executive Director, ReCAAP Information Sharing Center.

ReCAAP ISC notes that this is the second incident involving theft of oil cargo reported in Asia in 2017. The previous incident was the June 23 hijacking of the product tanker C.P. 41 for oil cargo theft approximately 25 nm east of Kuantan, West Malaysia. The ReCAAP ISC is concerned about the recurrence of incidents of hijacking of ship for theft of oil cargo. Ships carrying oil cargo are encouraged to exercise vigilance and adopt precautionary measures taking reference from the Regional Guide to Counter Piracy and Armed Robbery against Ships in Asia.