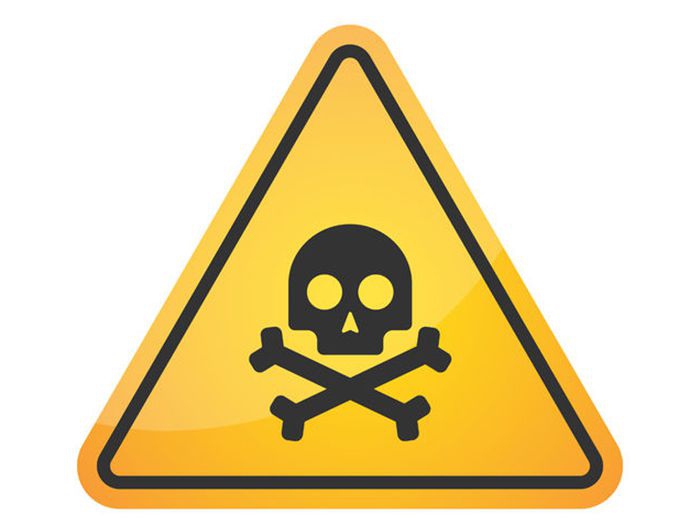 APRIL 24, 2017 — Several recent incidents show that Somali pirates are active again and are showing no hesitation in firing on merchant vessels.

EU NAVFOR reports that late on Saturday evening, during a European Union counter-piracy patrol close to the east coast of Somalia, EU NAVFOR’s Spanish flagship, ESPS Galicia, received a SOS distress call from the master of merchant ship, MT Costina, to say that his vessel was being attacked by a number of armed pirates in a fast-moving skiff.

On receipt of the distress call, ESPS Galicia, which was 14 nautical miles away, launched a SH-3D Sea King helicopter and sailed at full speed towards MT Costina.

As soon as the pirates became aware that the EU NAVFOR warship was fast approaching, they broke off their attack and fled.

Upon arrival at the scene, ESPS Galicia’s helicopter conducted a full aerial search. After confirming that the skiff was no longer in the sea area, ESPS Galicia’s special operations team went on board MT Costina to reassure the master and his crew.

An inspection of MT Costina’s upper deck confirmed that the ship’s structure had a number of bullet holes from the pirate attack, but it was assessed that MT Costina could continue to her next port of call.

Speaking about this latest piracy incident, the EU NAVFOR Spokesperson, Commander Jacqui Sherriff, stated “This attack again highlights the need for vigilance and adherence to the self-protection measures as laid down in Best Management Practices (BMP)4. It is crucial that Somali pirates are denied opportunities to attack vessels.”

An International Maritime Bureau report on what may be the same incident says: “Six armed persons in a skiff chased and fired upon a tanker underway. Master raised the alarm and sent distress message, to which a warship responded. The skiff chased the tanker for nearly two hours and then moved away due to the continuous evasive maneuvers. One crew reported injured.

In its most recent Piracy Analysis and Warning Weekly (PAWW) Report, the Office of Naval Intelligence notes two similar incidents.

In the Gulf of Aden: on April 15, six pirates armed with automatic weapons in a white skiff approached and fired upon the product tanker Alheera underway near position 12:53N – 048:02E. Master raised the alarm, contacted UKMTO and non-essential crew members took shelter in the citadel. A Chinese Navy warship responded. The armed security team onboard returned fire resulting in the pirates aborting the attack and moving away. Crew and tanker are safe.

In the Red Sea: on April 16, three suspicious, blue hulled skiffs with five persons in each approached a container ship underway near position 12:49N – 043:16E. Master raised the alarm, non-essential crew retreated into the citadel and the armed security team showed their weapons. Master informed a coalition warship about the approaching skiffs. When the skiffs were almost one nm from the ship, the armed team fired a rocket flare resulting in the skiffs aborting the approach. At 1035 UTC, another white hull skiff with six persons onboard approached the ship. The security team fired another rocket flare towards the skiff resulting in the skiff crossing the ships bow and moving away. At 1050 UTC, another two skiffs were seen approaching the ship. When the skiffs were at a distance of 0.7 nm from the ship, the security guards showed their weapons resulting in the skiffs aborting and then heading towards Mayyun (Perim Island). Crew is safe.