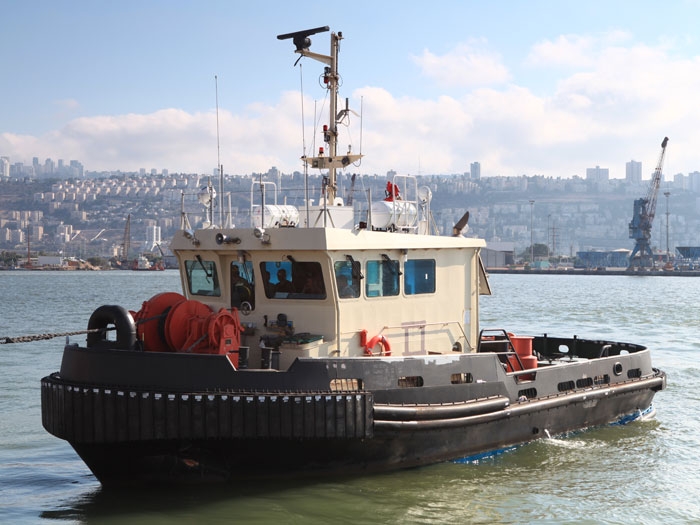 JonRie says that Hyak Maritime co-owner Bob Dorn has tasked it many times since the start of the project to redesign the winch systems to be independent and redundant, a system needed for open ocean towing.

The JonRie Series 500 Double Drum Towing winch on the Washington’s stern has the towing drums independent of each other (unclutched) so if anything happens to one drum the other has its own motor and any job out in the ocean can be completed.

Both drums are powered by one of two pumps so if any pump has a problem the system is backed up as it is redundant. When both pumps are clutched in they will produce 400 HP of power to the winch, producing extreme speed and line pull.

Another feature installed on the winch system is a controlled Free Wheel system allowing the operator to pay out line as fast as is required from the pilot house and feather back when complete.

The gypsy (capstan) is also independent (unclutched) and is driven off its own motor and is powered off its own system so that it can be used when the winches are also in use.

Even the JonRie Series 200 hawser winch on the bow is powered off its own system.

From the pilot house all the winches and winch functions can be operated without the need to be on deck.

The level wind on the towing winch is also an independent drive (unclutched) so there is never a need to be on deck to adjust it. The level wind can be run in auto to time the line on the drum with the winches joystick or run in manual and has the ability to move back, forward and stopped as spooled against the flange.