Propulsion will be supplied by two Caterpillar C-280-12 Tier II-compliant diesel engines, designed to operate on Ultra Low Sulfur Diesel fuel and each is rated at 5,440 bhp at 1,000 rev/min driving the controllable pitch propellers through Reintjes LAF 5666 reduction gears. Added maneuverability will be supplied by a Berg VFD 850-hp bow thruster. The tugs will have an impressive minimum rated bollard pull of 165 tonnes.

With the environment in mind, all of the tug’s tanks containing oil or traces of oil are inboard of the side shell, creating a double hull designed to limit any overboard discharges. 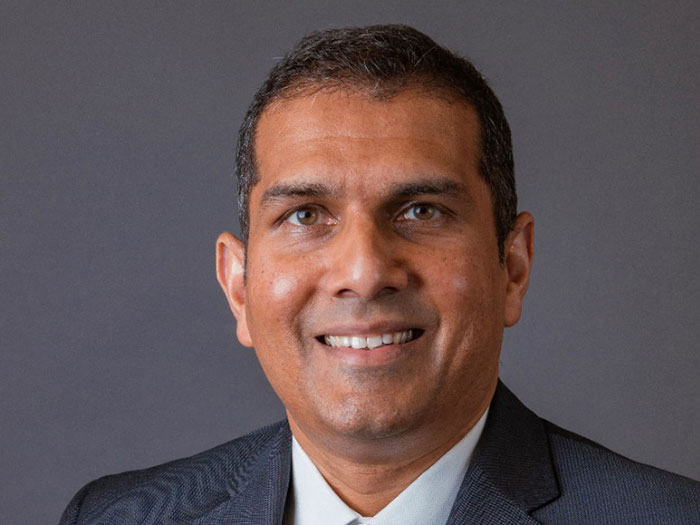 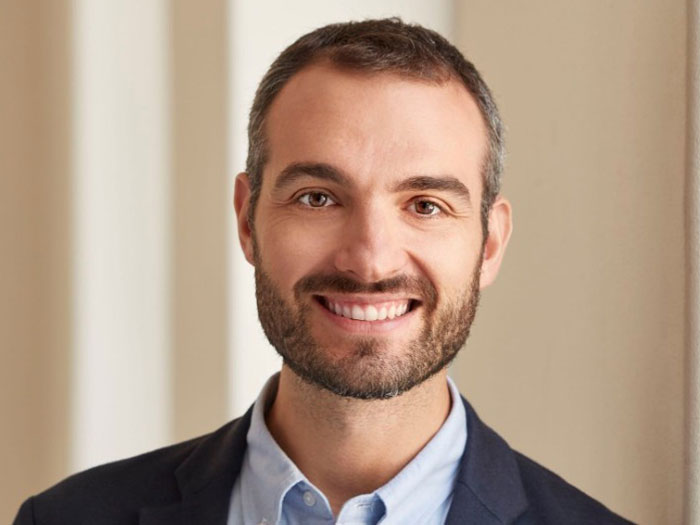