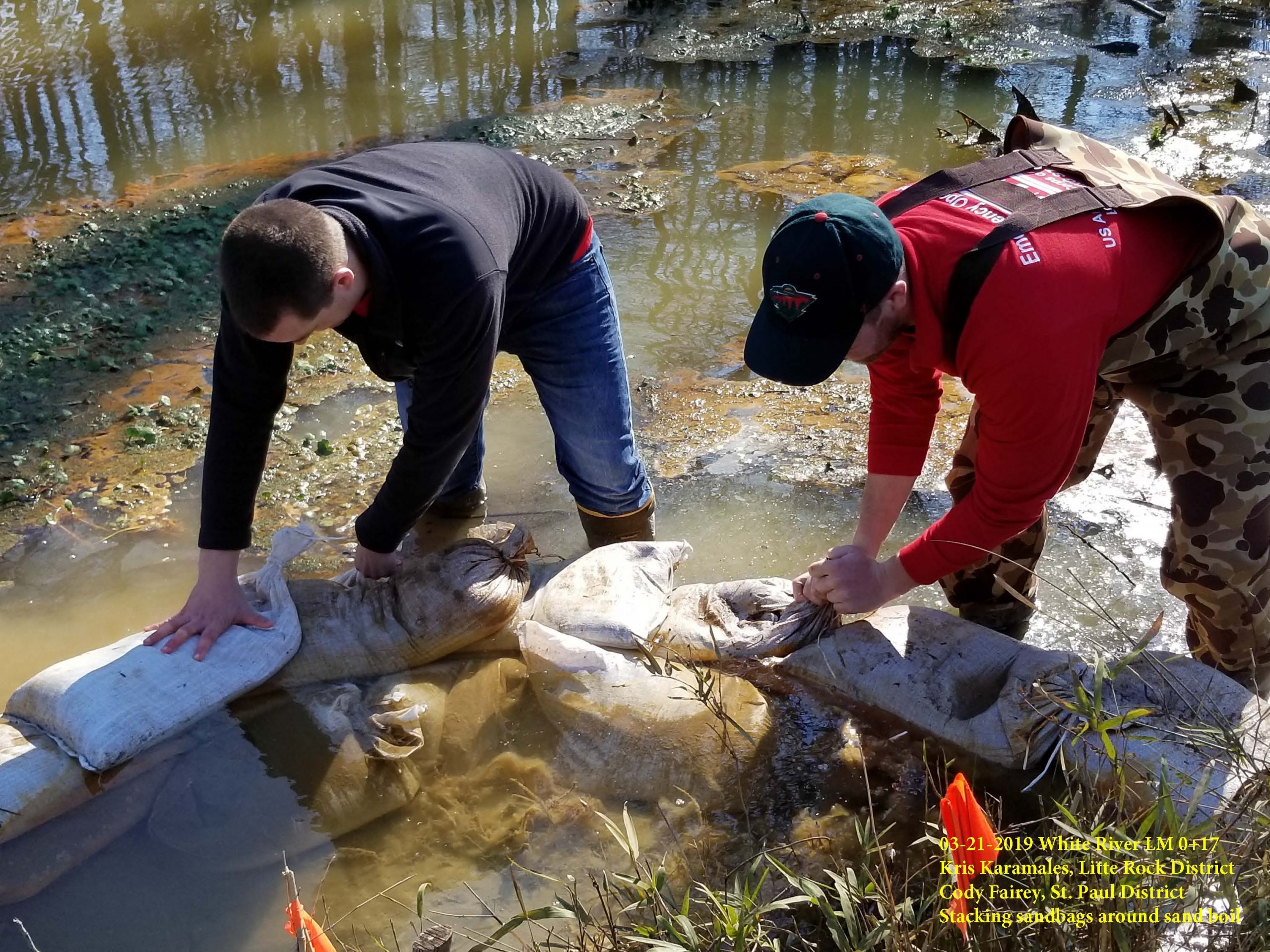 Closely coordinating efforts with the local levee authorities, the New Orleans District will begin daily patrolling of levees along the Mississippi River from Baton Rouge to Venice. Increased patrols help ensure our ability to respond quickly to any problem areas that may develop along the levee system because of the elevated water levels.

Social Distancing: While inspectors from the U.S. Army Corps of Engineers and local levee districts are in the field, says USACE, “please respect current social distancing recommendations in response to COVID-19 by keeping a distance of 6 feet when interacting with our personnel.”

At this time the operational trigger points for the Bonnet Carre Spillway or Morganza Floodway Control Structure are not in the current forecast.

The Memphis District, U.S. Army Corps of Engineers (USACE), has initiated Phase I floodfight activities in the Cairo, Reelfoot-Obion, and Missouri areas due to high river stages.

Current National Weather Service forecasts call for the Mississippi River to crest below 52 feet on the Cairo gage.

During Phase I flood fight activities, USACE personnel deploy to the field and monitor all federal flood control works including levees, flood walls and pumping stations. They also monitor rainfall amounts in the affected areas and National Weather Service forecasts to determine if further action is warranted.

In addition to flood fight activities, the Memphis District provides materiel assistance to local communities and flood control organizations to aid them in their flood fighting efforts. These may include portable pumps to remove water from flooded areas, plastic sheeting to cover levees and help minimize levee slides and erosion, sandbags, and other items. Citizens are strongly encouraged to stay in touch with their local authorities and emergency management officials for updates on conditions in their areas.

The federal flood protection works in the Mississippi Valley protect many thousands of homes, millions of lives and vast tracts of fertile cropland. The Memphis District’s flood risk reduction system has prevented more than $4.3 billion in flood damages and protected more than five million acres of cropland in the last decade alone. 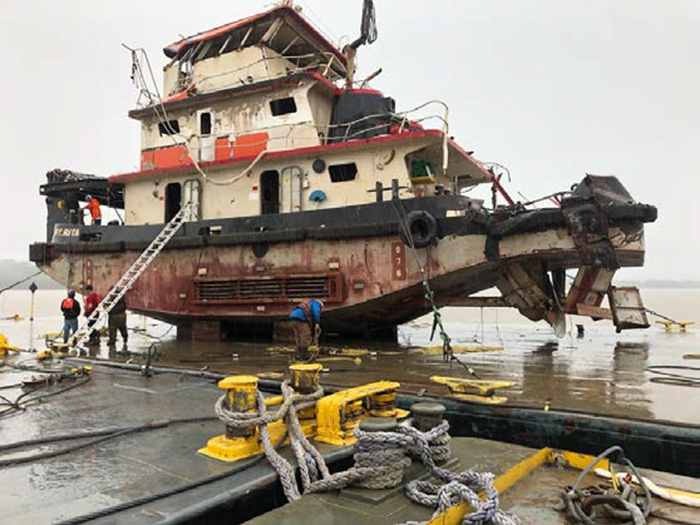 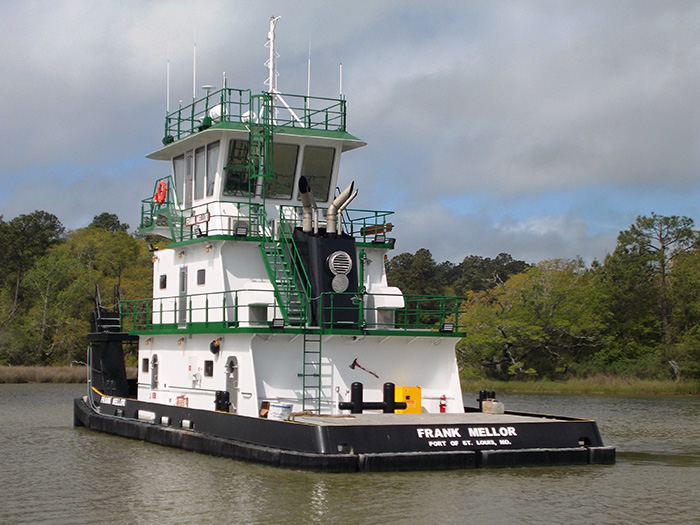 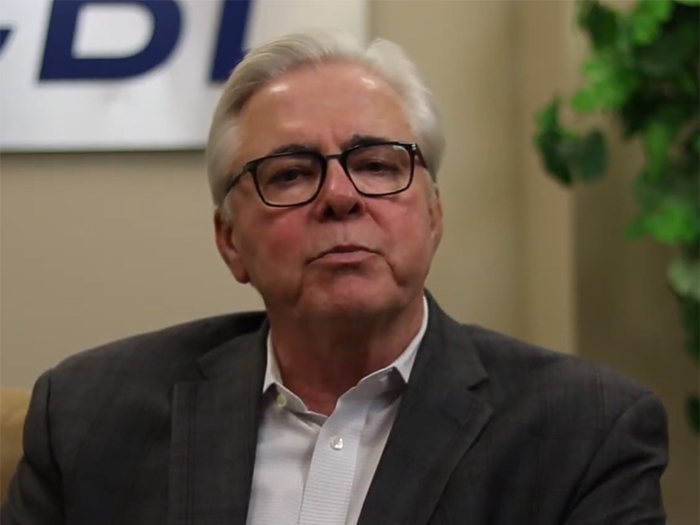