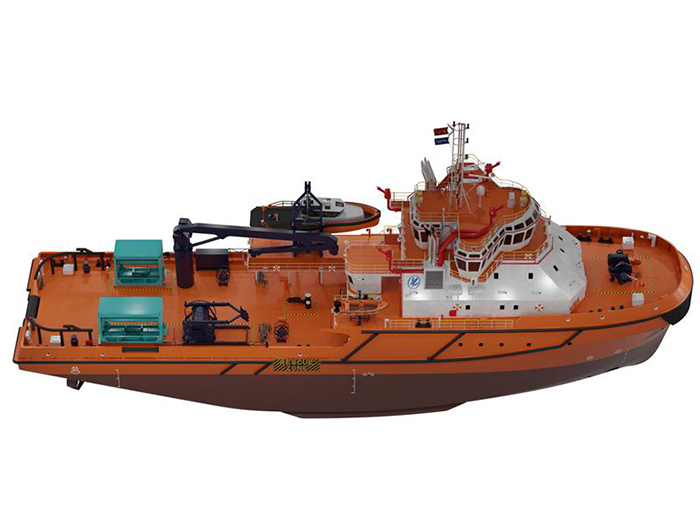 Water and waste management specialist Evac reports that its Cathelco unit is to supply a new multi-purpose oil spill response and towage vessel being built for the Kuwait Oil Co with a marine growth prevention system (MGPS) to prevent bio-fouling and corrosion in seawater pipework. The system is manufactured by Cathelco which has been part of the Evac Group since 2018.

The 60 meter vessel is currently under construction at the Uzmar Shipyard in Turkey with delivery scheduled for fourth quarter 2020.

It will be equipped for towing services, area surveillance, offshore fire-fighting, logistics support duties and search and rescue in an area around Kuwait and in international waters.

“This is a very advanced oil spill recovery vessel and we are delighted to be supplying equipment which will keep vital seawater systems free from blockages”, said Erdal Dincer of Industrial & Marine Supplies, Evac agent in Turkey.

To protect the pipework against marine growth and corrosion, copper and ferrous anodes will be installed in five seachests, connected to a control panel. In operation, the copper anodes produce ions which prevent the larvae of barnacles and mussels from settling and creating blockages in engine cooling and firefighting systems.

At the same time, the ferrous anodes produce ions which create a protective coating on the internal surfaces of pipes to mitigate corrosion. More commonly, in the case of ships with steel pipework, the anti-corrosive function is achieved using aluminium anodes.

The concentrations of copper ions are around 2 parts per billion, effective in preventing marine growth from settling, but having no effect on the wider marine environment after discharge.

Cathelco is the world’s largest manufacturer of MGPS which have been installed on vessels of ranging from cruise and cargo ships to military craft and offshore support vessels. 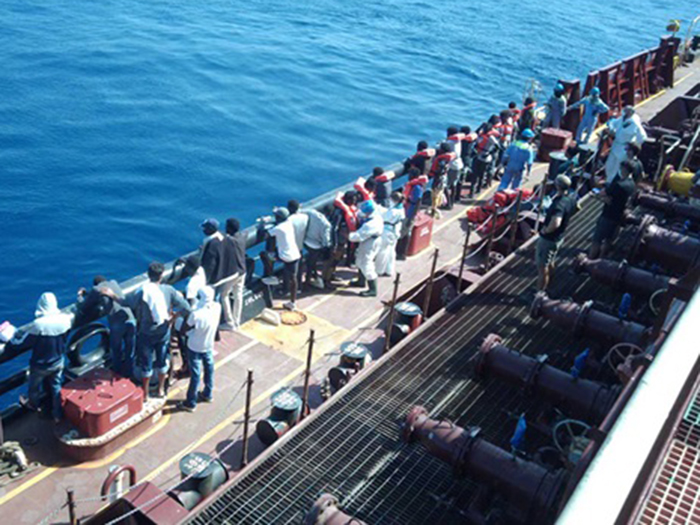 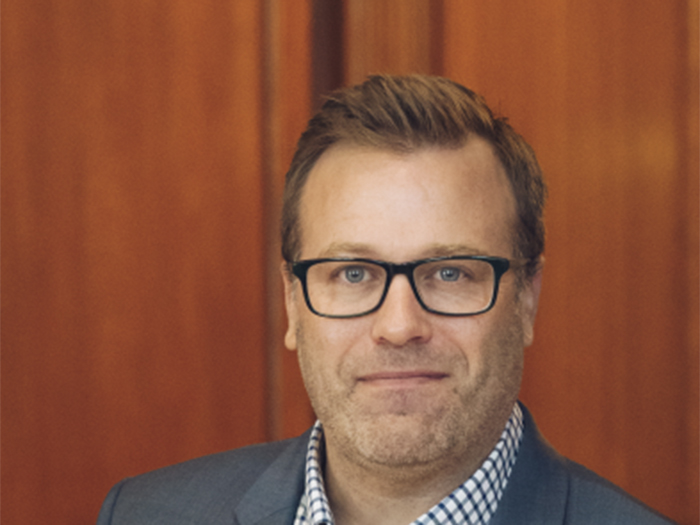 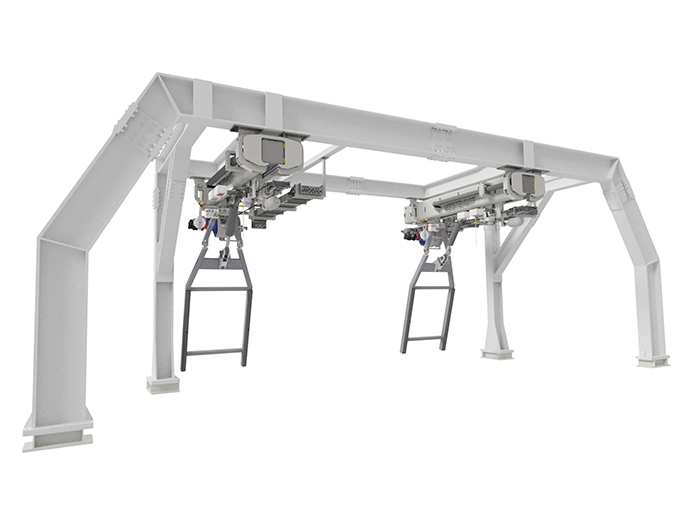 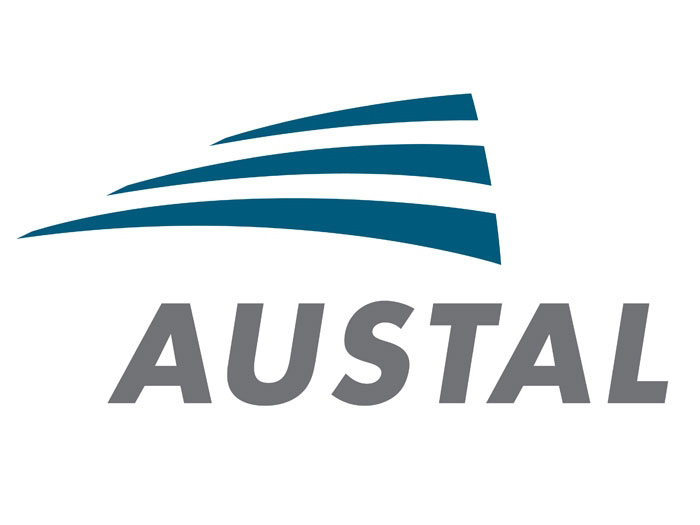 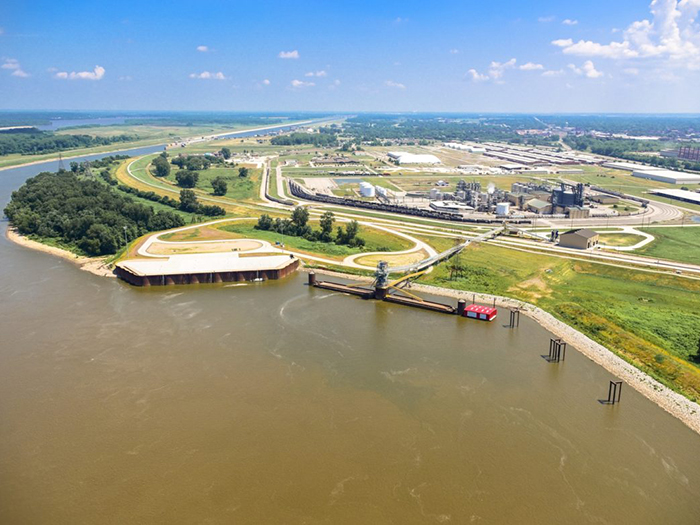