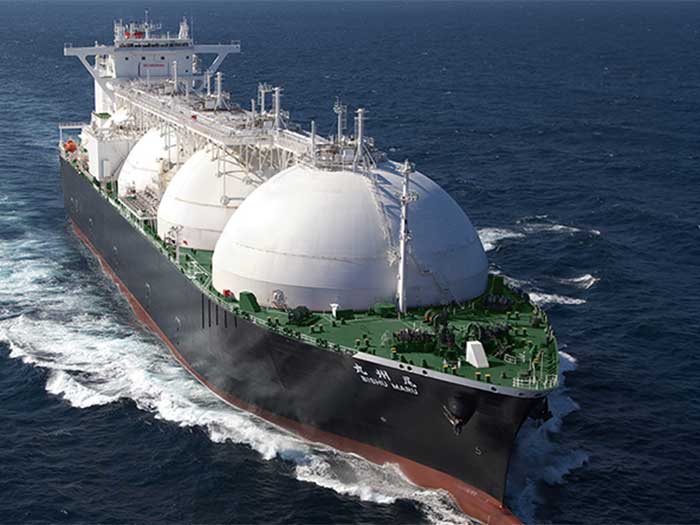 With demand for floating LNG (FLNG) facilities being widely predicted to rise, ABS has granted approval in principle to a design concept that could simplify FLNG construction.

By re-using existing LNG vessels’ Type B storage tanks, the potential number of shipyards globally able to build FLNG units is increased, which supports the forecasted demand for a wider and quicker adoption of FLNG technology.

“In many areas of the world, FLNG represents a potential solution to the challenge of meeting increasing demand for natural gas without the need for an export pipeline to shore and the associated infrastructure. ABS is committed to supporting development of FLNG globally while retaining a laser focus on safety,” said Tor Ivar Guttulsrod, ABS Director, FLNG and FSRU.

“This innovative FLNG leverages K- Line’s expertise in LNG carrier business and contributes to reuse of existing assets to support the world’s environment. K-Line will continue to make relentless efforts and generate new values to meet the diversifying needs of our customers,” said Satoshi Kanamori, Executive Officer of K-Line

So, where will all those pre-used Type B tanks come from? By one estimate there are about 250 older steam-turbine powered LNG carriers that won’t meet IMO’s EEXI and CII standards. What’s not clear is how many of those ships have Moss-type tanks and how many are in operation with K-Line.