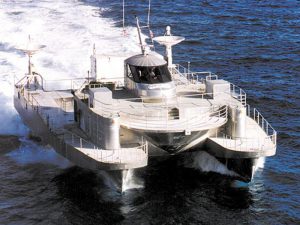 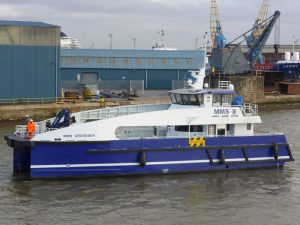 APRIL 13, 2015 — Incat Crowther has opened an office in Europe to support its growing European client base and meet the demand for its products and services in the region. The 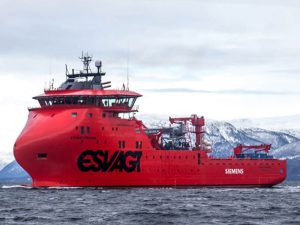