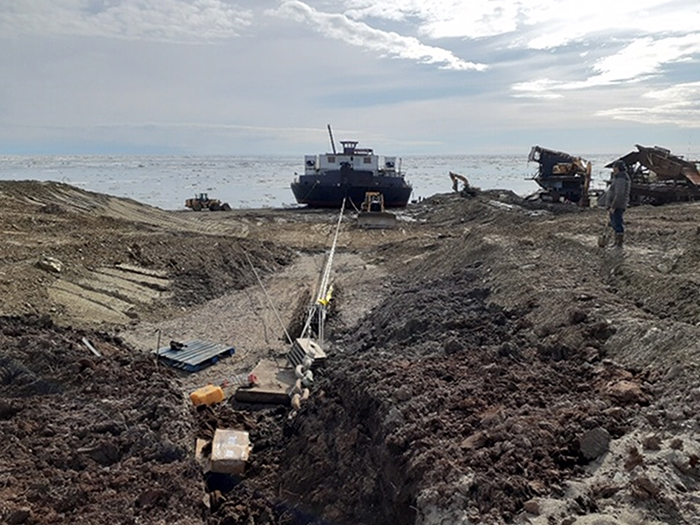 Resolve teams haul barge on shore after freeing it from ice

When a platform barge used to support gold mining operations grounded in shallow water west of Nome Harbor back in April, Resolve Marine Alaska mobilized teams and resources in response

Response teams executed thawing operations to free the icebound 205 foot (62 meter) 1,500-ton cargo barge as they developed plans to move it onto the beach then lift it to conduct comprehensive casualty surveys.

With April temperatures around 30º F (-10º C) and warming up in May to highs around 50º F (10º C), along with growing restrictions related to COVID-19 safety, Resolve’s teams successfully adapted their response plans to overcome unforeseen environmental, logistical, and locational challenges.

Due to the vessel’s proximity to the shoreline and heavy ice conditions, response teams utilized air and land routes to the grounding site to transpor heavy-duty equipment used to free and reposition the casualty, secure dead men anchors, and prepare for hauling and pulling operations.

Welding and marine services teams prepared the barge for movement while response teams on the beach had to burst through the frost layer to grade the sandy shoreline for hauling and anchor operations.

Using Resolve barges and bulldozers, the barge was repositioned enabling teams to pull and stabilize the vessel on the beach. Even with 1.5-meter roller bags under the hauled vessel, teams only created a 24 inch clearance from the keel and needed more height to properly place stands under the barge.

Additional equipment and crew were secured to elevate the barge with enough clearance for stands fabricated on-site to be placed securing the vessel for repair surveys.

“Working in cold arctic waters, negotiating air and sea logistics, managing heightened safety requirements, and fabricating on-site, created an intricate response scenario for Resolve,” said A.W. McAfee, General Manager, Resolve Alaska, “This is definitely one project where experience and innovation played a key role in our ability to efficiently position the cargo barge for the repair and recovery phase.”

Over a two month period, Resolve Marine Alaska successfully executed an intense response operation resulting in the vessel’s stabilized and elevated status on the Nome, Alaska shoreline in preparation for recovery operations. 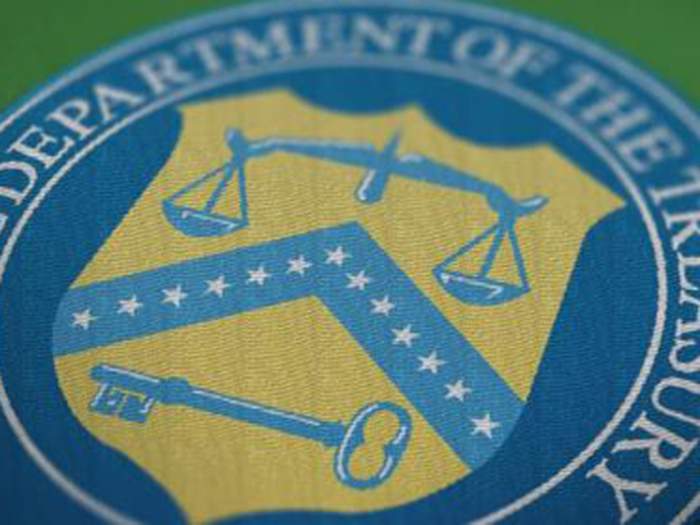 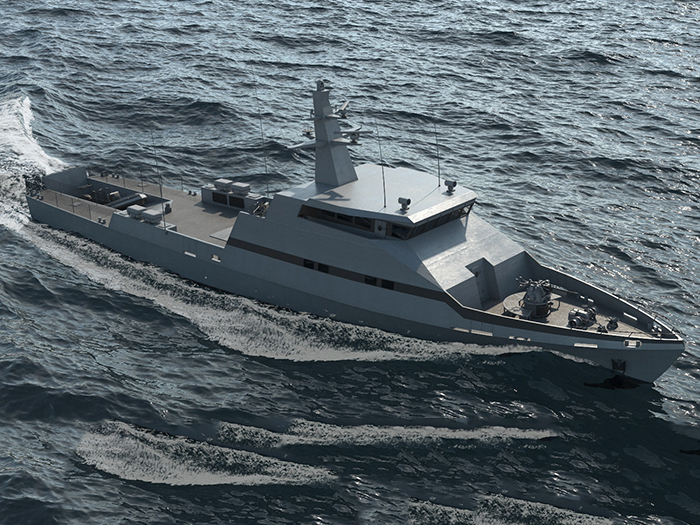 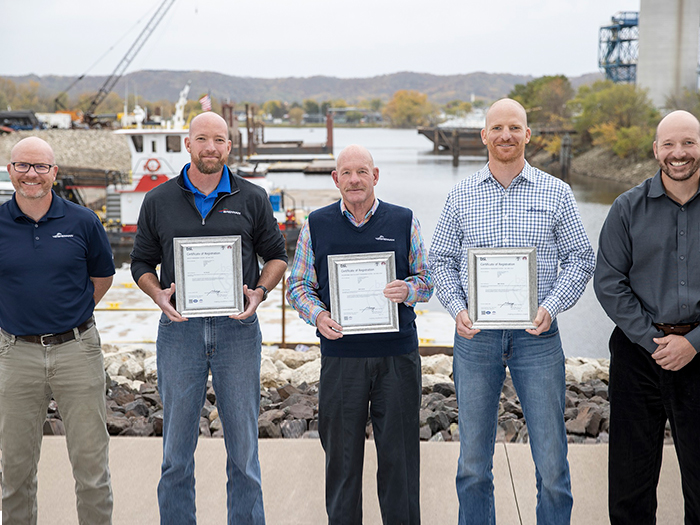 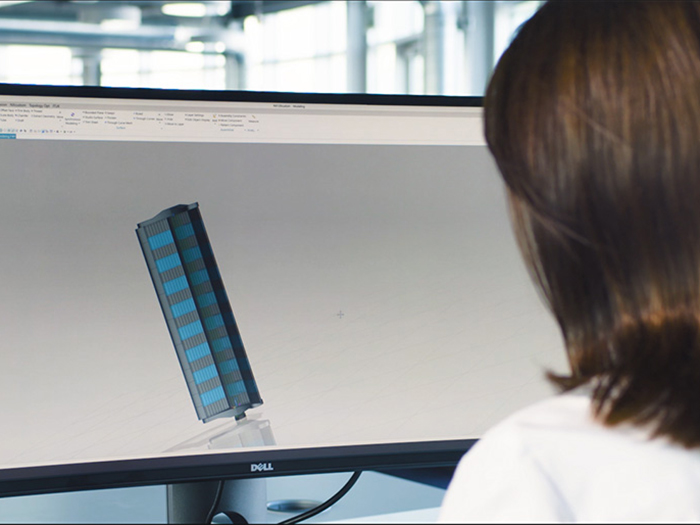