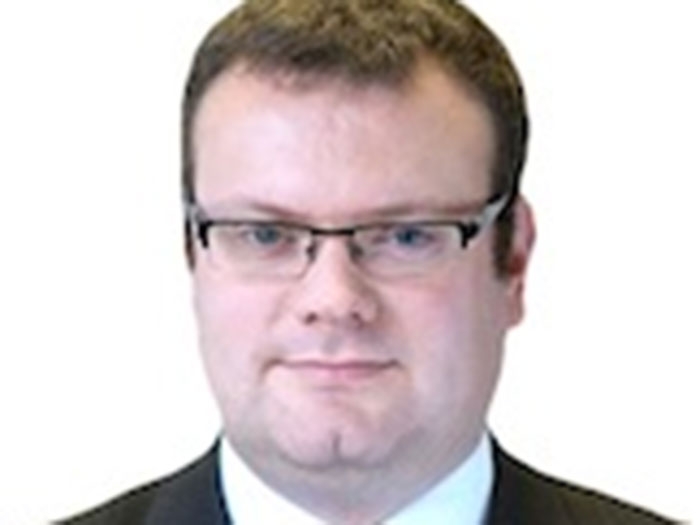 MAY 27, 2016 — The London P&I Club says it continues to see cases of injuries and fatalities associated with entry into enclosed onboard spaces, including cargo holds on bulk carriers where atmospheres have not been treated as potentially dangerous.

In a recent case, two shore staff were permitted by the ship’s crew to enter the cargo hold of a bulk carrier via the usual means of access. But, due to an atmosphere which did not have sufficient oxygen to support life, one member of the shore staff died, along with a crewman who made an attempt to rescue them without following proper emergency procedures.

London Club Loss Prevention Manager Carl Durow says, “Despite the recent introduction of legislation relating to drill requirements for personnel engaged in entry into enclosed spaces, the club is still concerned about the number of spaces which should be considered potentially dangerous but may not be by crew who might focus on the traditional spaces such as ballast tanks and bunker tanks.

“The carriage of goods in bulk which may deplete oxygen content or produce toxic substances remains a threat, together with the dangers arising from the use of fumigants in ships’ holds. Ships’ officers in particular should consider the risks of cargo hold entry at all points during the voyage and ensure that, by means of onboard training, drills and toolbox meetings, crew are also minded to question circumstances in which they and others are entering holds.

“Furthermore, the club hopes that ships’ officers and crew will practice the necessary skills and emergency response procedure established in their safety management systems, so there is every possible chance of a positive outcome in the event of such an incident.”