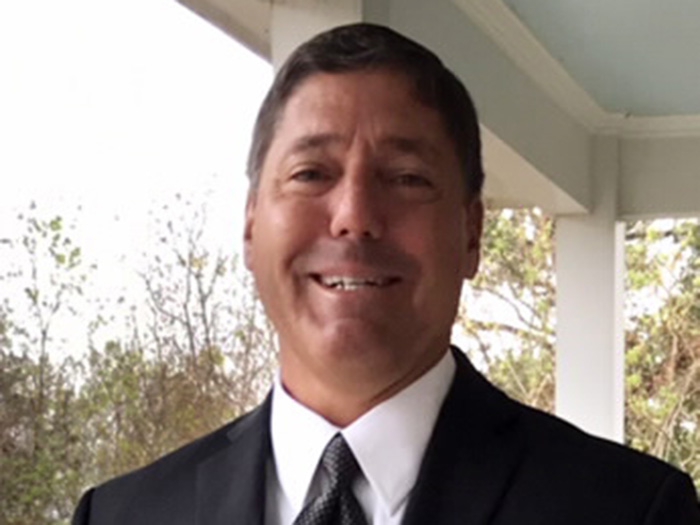 In addition to his service in the Navy, Lobree’s career has included working as a maritime and defense consultant and assistant to a shipbuilding supervisor.

“We are excited to kick off the year by welcoming Shawn to Silver Ships,” said Silver Ships’ Chief Financial Officer, Steven Clarke. “His proven leadership success, military achievements and experience in multiple facets of the industry will make him a key addition to our team.”

As Federal Contracts Manager, Lobree will construct, deliver and provide customer support for multi-vessel Indefinite Delivery/Indefinite Quantity (IDIQ) military contracts. He will also be responsible for developing new proposals in support of U.S. Department of Defense and U.S. Department of Homeland Security projects, ensuring deliverables are submitted in accordance with contract requirements and coordinating with the engineering team to match specifications and proposals to vessel design.

“I am very pleased to become a member of the Silver Ships team and I look forward to helping bring continued success to a company that has developed an outstanding reputation with federal, state and local customers,” Lobree said.

Lobree grew up in Miami, FL, and attended Florida State University where he earned a degree in economics. He has also earned an M.S. in information technology management (Naval Postgraduate School, 1998) and an M.A. in national security and strategic studies (Naval War College, 2004). During his naval career, he commanded an amphibious warship and squadron and served more than 3,000 days at sea. He was awarded the Defense Superior Service Medal and the Legion of Merit in addition to other campaign and unit awards.