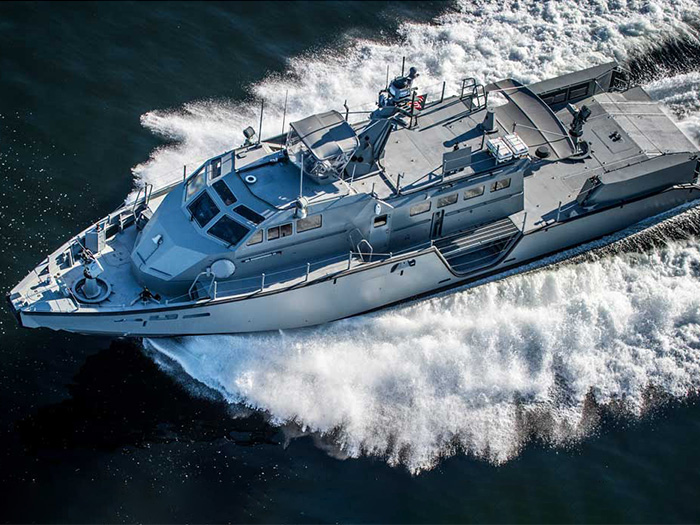 As tensions over Russian threats to Ukraine mount, SAFE Boats International, Bremerton, Wash., has been awarded a contract under a U.S. security assistance program that includes a focus on enhancing Ukraine’s capacity to defend its territorial waters and that could see a possible Foreign Military Sale to Ukraine of up to 16 Mark VI patrol boats worth an estimated $600 million.

According to a December 30, 2021, Department of Defense announcement, SAFE Boats has now been awarded a $25,556,452 firm-fixed-price modification to a previously awarded contract (N00024-21-C-2201) that exercisesoptions for construction, outfitting, reactivation, and training of two Mark VI patrol boats.

Work will be performed in Tacoma, Wash., and is expected to be completed by March 2026.

Fiscal 2021 Building Partner Capacity using Ukraine Security Assistance Initiative funds in the amount of $25,556,452 will be obligated at time of award and will expire at the end of the current fiscal year.