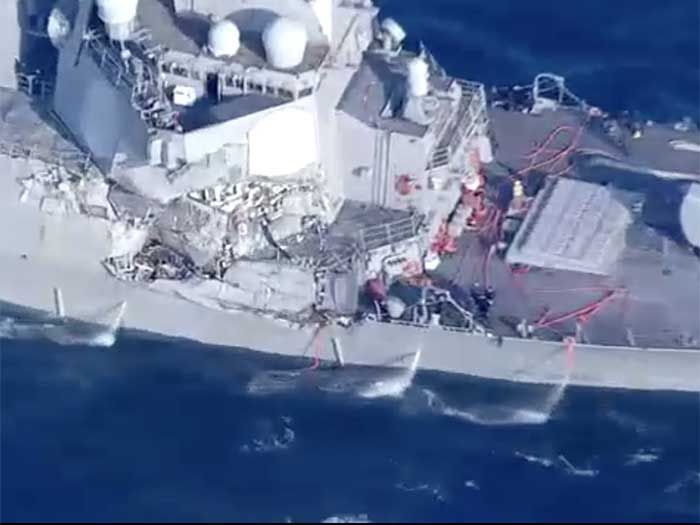 This initial planning and preparation phase of an availability will include a combination of restoration and modernization of USS Fitzgerald.

USS Fitzgerald is planned to arrive at the Pascagoula shipyard in December 2017 via heavy lift ship.

A contract modification to incorporate full restoration and modernization scope is anticipated December 2017.

This contract was not competitively procured. It was awarded on a sole-source basis under an unusual and compelling urgency basis.