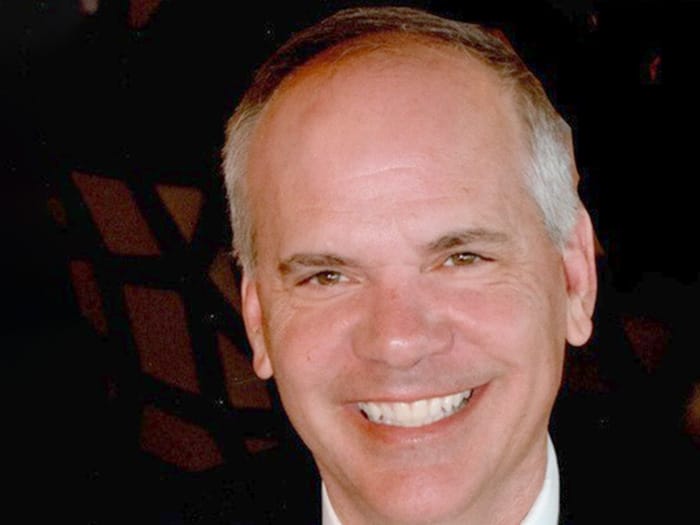 Collins is a strategic business consultant with over 36 years of public and private sector experience in the ship repair industry. He served as CEO of United States Marine Preservation, was a principal government relations representative for ship repair at BAE Systems Ship Repair, and was senior vice president at United States Marine Repair, where he sat on the Executive Operating Committee. Collins also served as a vice president of the Carlyle Management Group (CMG), and previously spent 13 years working on Capitol Hill as chief of staff for a member of the Defense Appropriations Subcommittee and as district director for a member who served on and later chaired the House Armed Services Committee.

“Now more than ever, it is critical that our armed forces have the vessels they need to complete their missions safely and effectively, and SCA will play a critical role in ensuring our U.S. yards are delivering for the country,” said Collins. “I am excited to join the dynamic SCA team, and work closely with shipyards across the U.S. on these important issues.”

“Continued geopolitical issues have demonstrated the need for the U.S. to build and maintain a strong maritime fleet in times of conflict and in times of peace,”,” said SCA President Matthew Paxton. “Frank’s nearly four decades of experience working in naval operations and national security policy will be critical in advocating on behalf of our industry. We are honored for Frank to come aboard the SCA team and provide his unique insight on national ship repair and workforce development.”

Captain Joe O’Conor, USN (Ret.), the current senior defense advisor for SCA, is retiring from his position after serving at SCA since 2017.

“We are tremendously excited to welcome Frank to our asociation and his decades of expertise – from both the private and public sector – that will serve our more than 82 shipyards and 87 partner organizations,” said SCA Chairman and President of Bollinger Shipyards, Ben Bordelon. “As we welcome Frank, our entire SCA board of directors and members from coast to coast will also miss the knowledge, advice and friendship of Joe O’Conor. On behalf of the entire association, we thank Joe for his years of dedicated service to the nation and to our industry, and we offer our deepest well wishes as he sets sail on his next voyage into retirement.

“Joe has been a tremendous leader, colleague and friend throughout his dedicated service in the Navy and as a public and civil servant,” said Paxton. “We will miss his leadership in our association but we hope Joe enjoys fair winds and following seas in his retirement.”

Throughout his distinguished career, Captain O’Conor served a wide range of duty assignments in the Navy including commanding the USS O’Bannon (DD-987) and pre-commissioning Executive Officer of USS Monterey (CG 61), among numerous high-level operations of other ships and staff. He also served several tours in Washington, D.C., as Chief of Naval Operations Staff in the Pentagon as well as a Congressional Liaison Officer for the Navy on Capitol Hill.