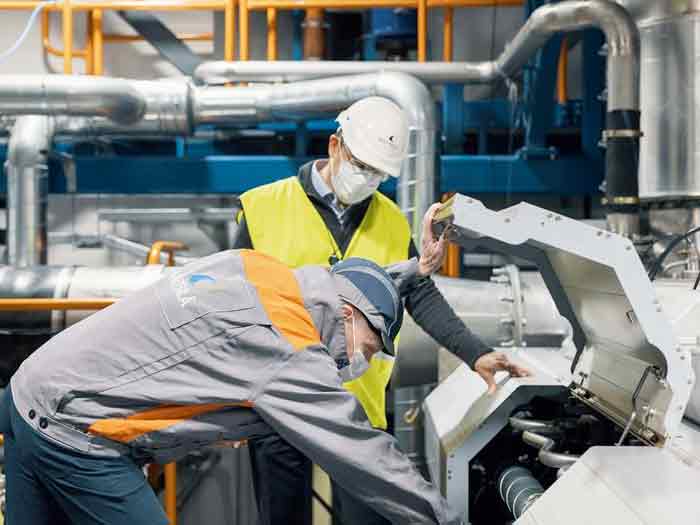 Full-scale tests are being carried out by the Wärtsilä engine laboratory team in Vaasa, Finland, to assess the optimum engine parameters for running on hydrogen and ammonia fuels. [Image: © Wärtsilä Corporation]

Full-scale engine tests running on ammonia and hydrogen as fuels have recently been carried out in Wärtsilä’s engine laboratory in Vaasa, Finland.

The tests are being performed to assess the optimum engine parameters for running on these fuels and the results are reported to be “very encouraging.” One test engine performed very well when running on a fuel with 70% ammonia content at a typical marine load range. Tests were also completed successfully on another engine in pure hydrogen operation.

Hydrogen and ammonia contain no carbon, meaning the combustion releases no CO2 emissions. Wärtsilä is testing both fuels in its fuel-flexible combustion engines. with the aim of defining the most feasible internal combustion engine-based solutions for both marine and power plant applications.

For the marine market, the company expects to have an engine running on an ammonia blend this year. Wärtsilä anticipates having an engine concept with pure ammonia fuel in 2023.

For the energy market, Wärtsilä expects to have an engine and plant concept for pure hydrogen operation ready by 2025. In the energy sector, it is anticipated that green hydrogen will deliver 7% of the global energy demand by 2050.

“These are milestone moments in Wärtsilä’s transition to future fuels,” said Wärtsilä CEO Håkan Agnevall. Society will have to invest significant amounts into the infrastructure needed to develop green hydrogen, but those investments require market-ready engines that can run on the fuel once it is readily available. The energy and marine industries are on a decarbonization journey, and the fuel flexibility of the engines powering these sectors is key to enable the transformation.”

Wärtsilä is also developing ammonia storage and supply systems as part of the  EU’s ShipFC project. The company has already gained significant experience with ammonia from designing cargo handling systems for liquid petroleum gas carrier vessels, many of which are used to transport ammonia. In addition, Wärtsilä will begin testing ammonia in a marine four-stroke combustion engine together with customers Knutsen OAS, Repsol Norway and Equinor at the Sustainable Energy Catapult Centre in Stord, Norway, as part of the Demo2000 project.

Wärtsilä says its fuel agnostic approach enables the company to support the energy and marine sectors on how to shape sustainable, and efficient, future fuel strategies in several cost-optimal steps. For example, hydrogen can be used as a fuel in its existing state or as a raw material for producing a wide range of future fuels, including ammonia and synthetic methane, each of which offer different benefits for industrial and mobility applications.

Wärtsilä’s engines can currently run on natural gas, biogas, synthetic methane or hydrogen blends of up to 25% hydrogen.

Another important part of the way forward, says Wärtsilä, is that its engines will be capable of transitioning to future fuels, including pure hydrogen and ammonia, future-proofing customer assets. 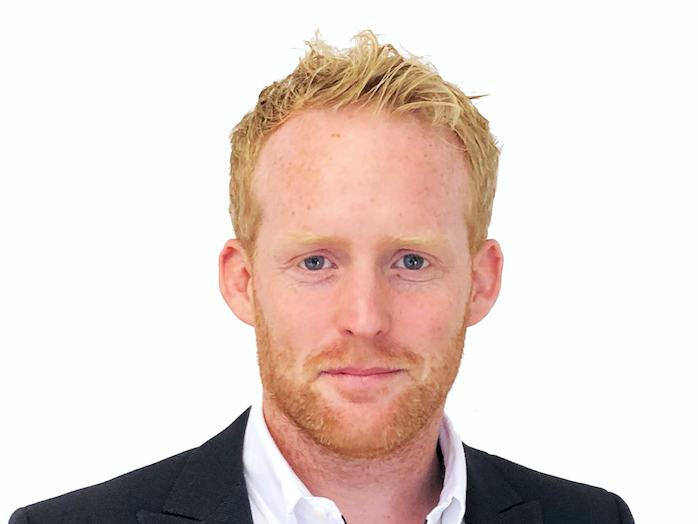 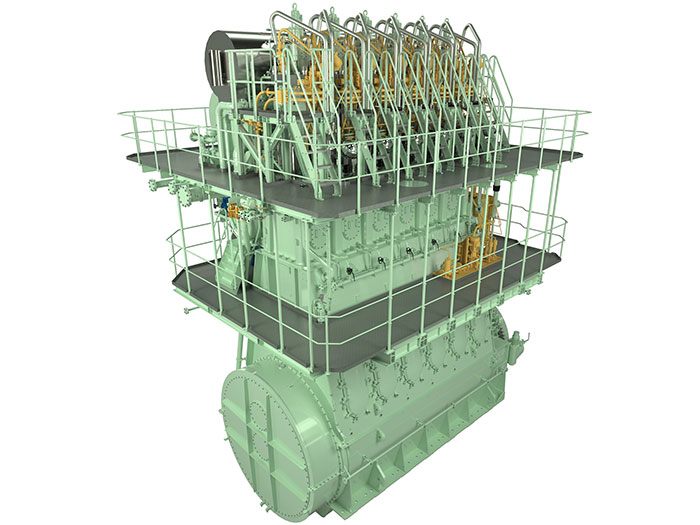 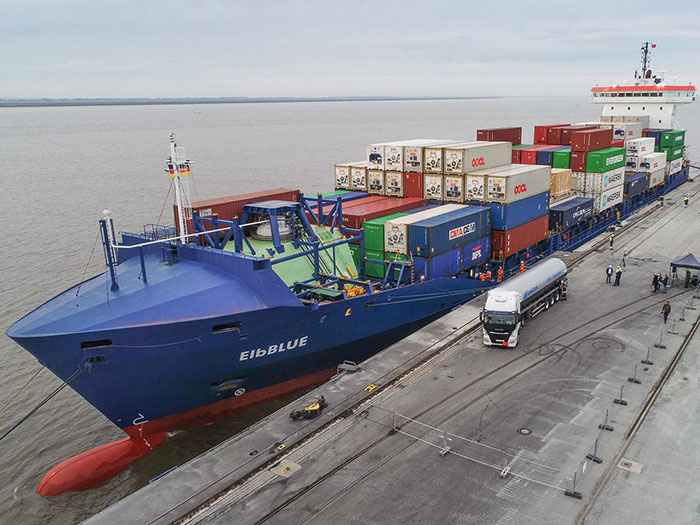