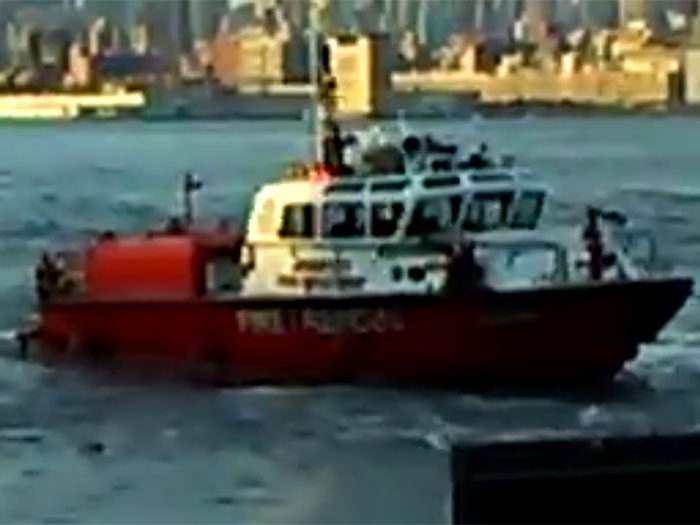 JULY 24, 2016 — Seventeen passengers aboard the New York Waterway ferry Peter R. Weiss were injured after it struck a dock in Jersey City on Saturday night, local media report, citing Jersey City spokeswoman Jennifer Morrill, who said all of the injuries were minor. Three people were removed on stretchers and the rest were able to walk off.

The New York Times quotes New York Waterway spokesman as saying the ferry, with 57 people on board, was arriving from the World Financial Center in Manhattan when it struck the dock with what he described as a “hard landing.” He said that the ferry was not damaged.Coast Guard spokesman

USCG Petty Officer Third Class Steve Pat Smith told the Times that the ferry hit the Paulus Hook dock at a “fast rate of speed” around 7:20 p.m. and that the Coast Guard was investigating the incident.