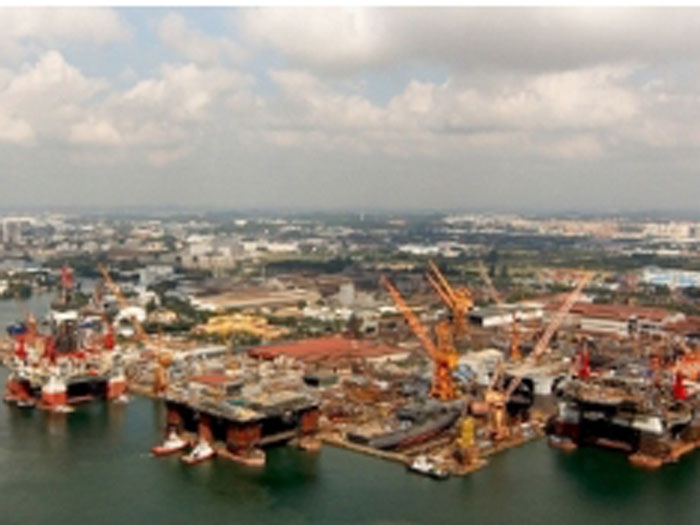 The rig is in the late stages of construction at the Sembcorp Marine Jurong shipyard in Singapore.

Damage appears to be confined to one area of the rig, including damage to one of the rig’s cranes.

The incident resulted in minor injuries to certain shipyard personnel.

The Singapore Ministry of Manpower has commenced an investigation into the cause of the incident and access to the rig is limited during the initial phase of the investigation.

Construction on the Noble Lloyd Noble was expected to be completed during the second quarter of 2016. Following mobilization of the rig to the North Sea, the rig was expected to commence a four-year primary term contract with Statoil during the third quarter of 2016, with the contract stipulating a commencement date of no later than March 1, 2017.

A thorough rig damage assessment is required before a revised schedule of delivery and contract commencement can be determined.