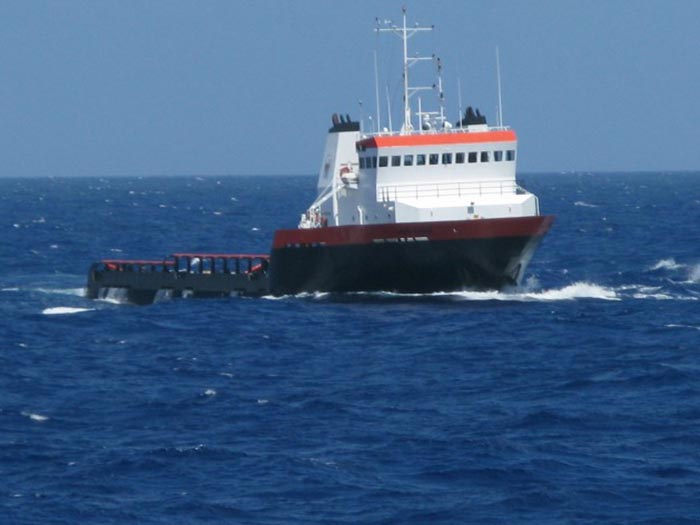 The transition comes after the New York Stock Exchange announced that trading of the company’s common stock was suspended after the market closed on December 20, 2019. Trading was suspended because the company did not maintain an average global market capitalization of at least $15 million over a consecutive 30-trading-day period, as required by NYSE continued listing standards.

The company’ says the appeal will stay the delisting but will not stay the suspension of trading of its shares on the NYSE pending completion of the review process. Meanwhile, the company intends to apply for the trading of its stock on the OTCQX Marketplace and, upon commencement of trading on that marketplace, it is anticipated that the shares of its common stock would continue trading under the symbol “HOSS.”

Hornbeck Offshore says its stockholders remain owners of the common stock and are expected to be able to trade the common stock on the OTC Pink as of December 23, 2019 and, subsequently, on the OTCQX Marketplace, pending the company’s appeal of its delisting on the NYSE.