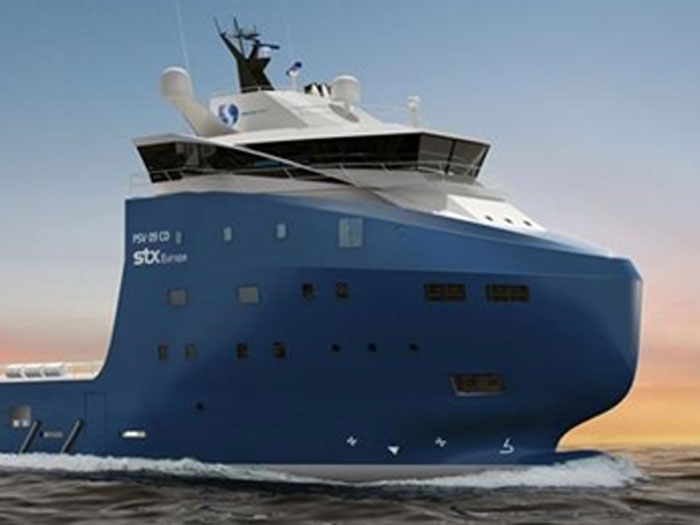 They include a contract for two years firm, plus three yearly options, with Statoil (U.K.) Ltd for the PSV Sea Falcon for operations in the North Sea. Expected commencement is fourth quarter 2016.

Two other PSVs, Sea Frost and Sea Supra, have been awarded 60 days and 90 days firm contracts, respectively, plus 120 days options for an international oil company for operations in Asia. The vessels commenced the charter contracts in mid April 2016.

And the PSV Sea Titus has been awarded a contract for four months firm plus two months options for an international oil company for operations in South America. The vessel commenced the charter contract on April 9.