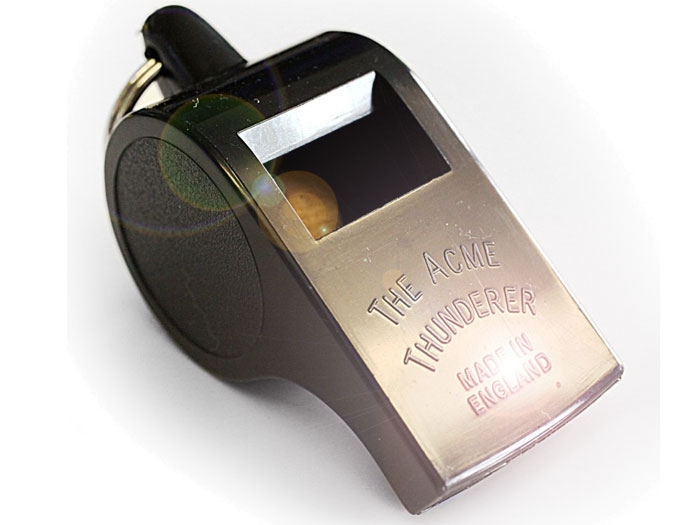 APRIL 28, 2014 — German shipowner Herm. Dauelsberg GmbH & Co. KG has been ordered to pay $1.25 million for failing to report damage to one of its ships on arrival at the Port of Long Beach in 2013 and for failing to maintain accurate records relating to the overboard disposal of fuel oil. Four whistleblower crew members who provided photos and video to the Coast Guard were awarded $500,000.

Herm. Dauelsberg GmbH & Co. KG pleaded guilty to two felony environmental charges related the 960 ft Panamax M/V Bellavia: one count for not maintaining accurate records involving the overboard disposal of fuel and another count for not reporting the hazardous condition to the U.S Coast Guard.

The ship had sustained hull cracking on earlier transits of the Panama Canal and Herm. Dauelsberg admitted that the M/V Bellavia had hit the side of the Panama Canal again last September and sustained a crack that passed through the ship’s hull into a fuel tank. The company also admitted that, after sustaining the crack, the crew used one of the ship’s pumps to discharge nearly 120,000 gallons of oil-contaminated seawater from the ship’s fuel tank directly into the ocean. That discharge was not done via the oily water separator, was not properly recorded in and was not disclosed to the Coast Guard when the vessel arrived in the Port of Long Beach. In addition, the company admitted that it failed to notify the Coast Guard about the hazardous condition presented by the crack.

After accepting the guilty pleas, U.S. District Judge George H. Wu sentenced the company to the statutory maximum fine of $1 million and ordered it to make an additional community service payment of $250,000 to the Channel Islands Natural Resources Protection Fund, which is administered by the National Park Foundation. Judge Wu also ordered that the four whistleblowers receive a total of $500,000 from the fine amount.