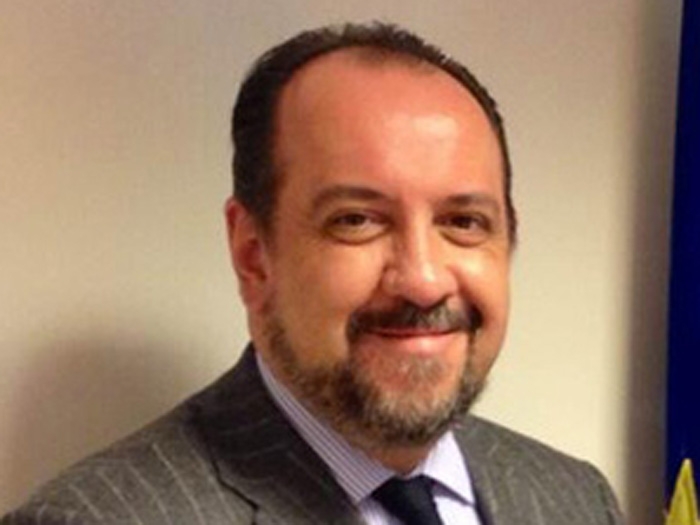 OCTOBER 7, 2014 — In a position paper published today by the European Community Shipowners Association (ECSA), European shipowners ask EU Member States to adopt a clear, long-term and above all harmonized position on the issue of the discharges of wash water produced by open-loop scrubbers installed on ships.

Patrick Verhoeven, ECSA Secretary-General comments: “The current uncertainty jeopardizes investments already made by shipowners eager to meet the compliance criteria before the fast-approaching deadline of January 1, 2015, but more importantly hinders the commissioning of future scrubber installations. Any restriction of the use of scrubber technology should in our view be preceded by a scientific assessment with any changes in the approval procedure of such systems reflected under IMO rules. Also, shipowners that have already committed to a scrubbing system should not be disproportionately penalized,”

The EU Sulfur Directive requires that, as of 1 January 2015, all ships sailing in the SECAs (Sulfur Emission Control Areas – the Channel, the North Sea and the Baltic Sea) use bunker fuels with a maximum sulfur content of 0.1% or that the same level of emissions is reached by the use of alternative fuels or compliant abatement technologies.

Exhaust gas scrubbers have been identified as one of the few abatement technologies available that allow ships to reduce the sulfur content in their emissions.

However, shipowners are concerned by the EU Water Framework Directive (WFD). It sets limits for the content of pollutants in ports, estuaries and coastal areas. This in turn means that the discharges of wash water from scrubbers will in some areas be well under the limits set by the WFD, while in other areas with poorer water quality, wash water discharges might be prohibited by Member State legislation.

The resulting lack of harmonization and clarity will without a doubt hamper the uptake of scrubber technology, says ECSA. Additionally, the WFD foresees a progressive reduction of some substances and a complete phasing out of others. However, says ECSA, due to a lack of information on the actual composition of wash water discharges, it is currently not possible to ascertain whether scrubber discharges fall within those categories.