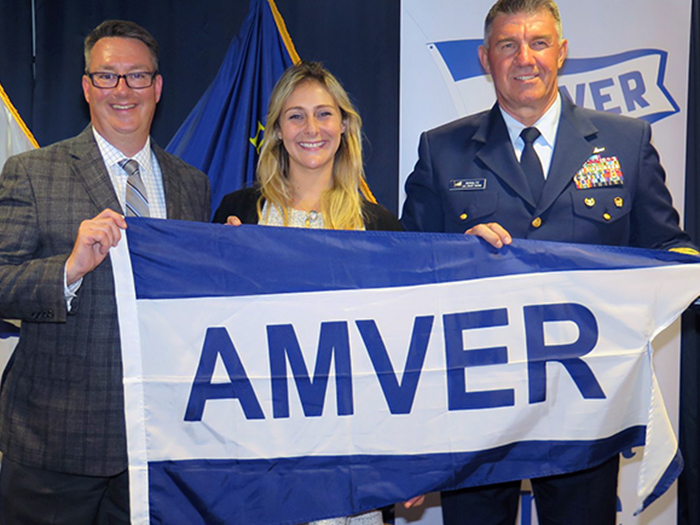 The award was presented by U.S. Coast Guard Commandant Admiral Karl Schultz at the close of the NAMEPA Safety at Sea conference, held at the Press Club, Washington D.C. on May 26, National Maritime Day.

AMVER, now over 60 years old, is an international program that works with commercial shipping representatives around the world. AMVER’s computer network receives locations of the vessels registered in the program and sends them vessel alerts when others are in distress, based on which is in the best position to make a rescue.

The Resolve Pioneer received the award for work carried out in 2017 and 2018.

The U.S. flagged Resolve Pioneer is the only fully manned, privately funded salvage tug in North America. The multi-mission vessel is now stationed in Dutch Harbor, Alaska, but has performed rescue tows as well as marine firefighting and salvage support missions across the Eastern seaboard and throughout the Gulf of Mexico. She even spent 6 months skimming oil during the Macondo incident prior to moving to her new home in Alaska.

The vessel has been stationed in Alaska for six years. 1-Call Alaska is a USCG vetted OSRO and provides maritime emergency response for non-tank vessels sailing the great circle route through COTP Western Alaska and Prince William Sound.

“Resolve is proud to be part of the AMVER program for which the Resolve Pioneer has been engaged for eight consecutive years,” said Lindsay Malen-Habib, Client Services Manager, Resolve Maritime Group. “Owning and operating this vessel in Alaska allows us to demonstrate the dedication to our clients’ needs. We are stewards of the environment and protecting life at sea. This program demonstrates that exactly.”

The AMVER program is voluntary and shows a commitment to safety. Other recipients in attendance at the May 26 ceremony included Eagle Bulk, NOAA, RCCL, and US Shipping. Ben Strong, USCG Civilian, Director AMVER Maritime Relations, who runs the program.

“AMVER receives a sail plan from participants for real-time tracking of their course and position,” said Ben Strong, a USCG civilian official who, as director AMVER Maritime Relations, runs the program. “The AMVER system also allows a phone number to the bridge for immediate contact.” The crew must agree and want to participate which is what makes the program unique.

Resolve Marine Group is the only Salvage Marine Fire Fighting provider in the lower 48 states who also provides APC OSRO services in Alaska.

Resolve Marine Group is the only Salvage marine fire fighting provider in the lower 48 states that also provides APC OSRO services in Alaska. 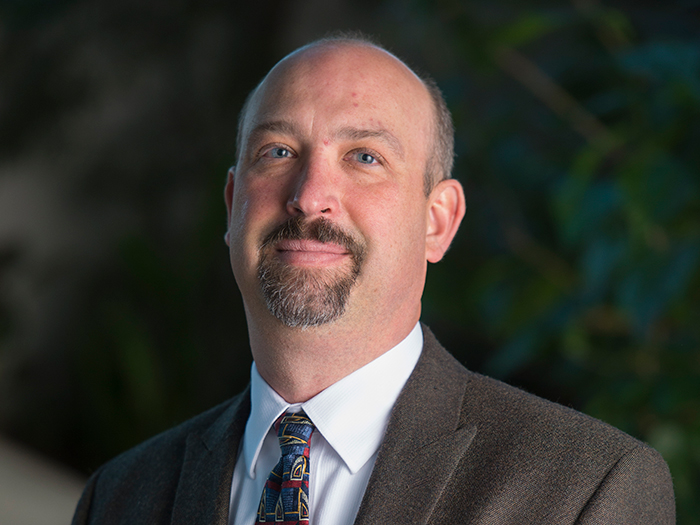 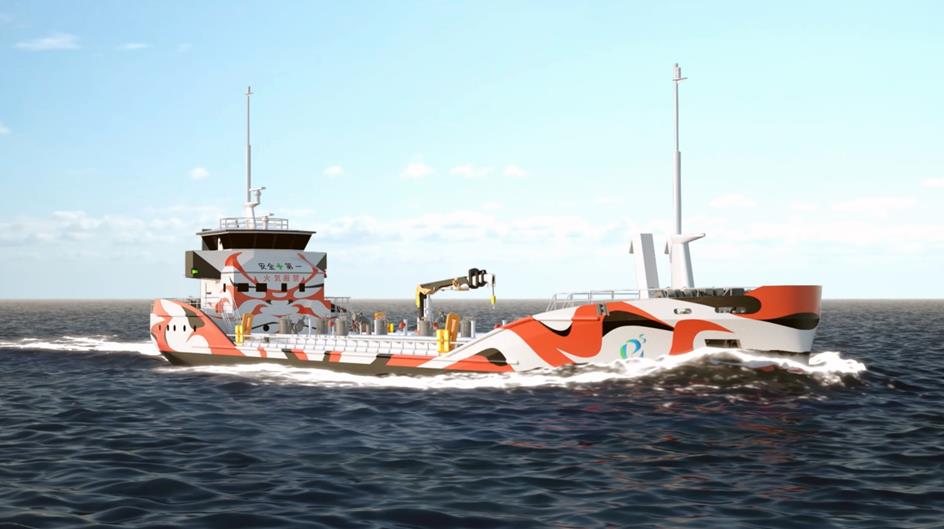 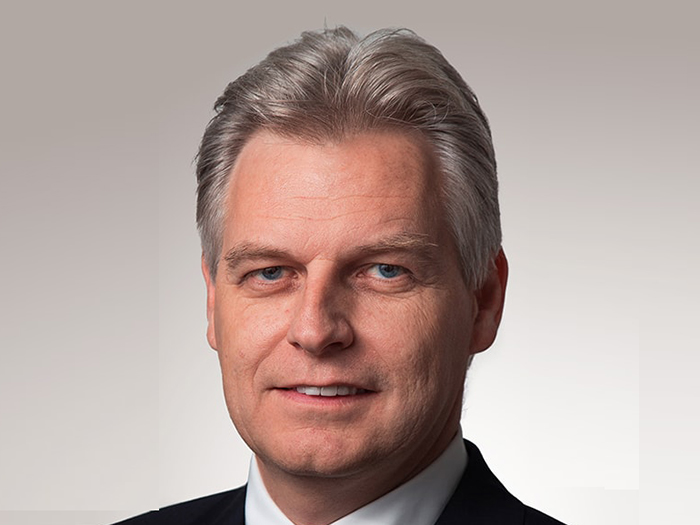