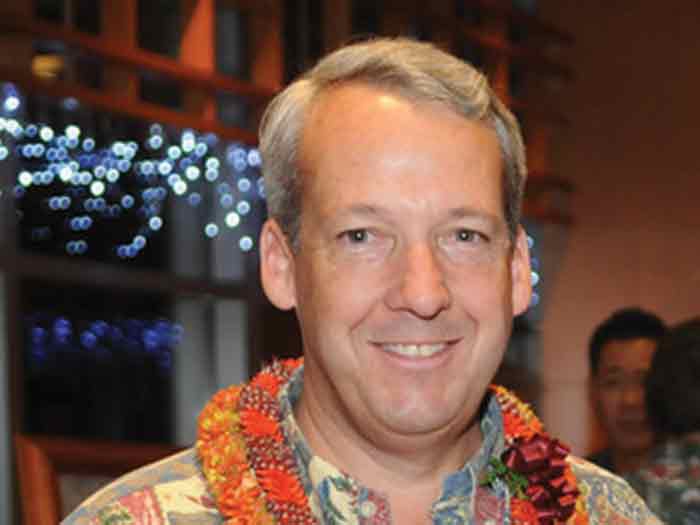 George Pasha IV: "We are fortunate to have shipyards within the United States that are very capable of building best-in-class cargo ships, including LNG powered vessels, competitivel,"

Contract specifications are expected to be finalized by the end of the month, with the final selection decision anticipated in January 2017.

Pasha says each ship will have a capacity of 3,400 TEU, including 500 45-foot containers and 400 refrigerated containers, and a sailing speed of 23 knots.

“Since entering the Hawaii shipping business in 2005, Pasha Hawaii has made and will continue to make significant capital investments to support our expanding customer base and the local business community as a whole,” said George Pasha, IV, President and CEO.

“In addition to increasing capability for our customers, these new ships will represent a new era in shipping for Hawaii in terms of greatly reduced emissions and increased efficiency.”

The two LNG dual-fueled vessels will be the first of their kind in the Hawaii/Mainland trade lane, operating fully on LNG from day one in service, dramatically reducing environmental impact and increasing fuel efficiency.

Energy savings will also be achieved with a state-of-the-art engine, an optimized hull form, and an underwater propulsion system with a high-efficiency rudder and propeller.

When compared to conventional fuels, says Pasha, LNG is a much cleaner alternative fuel for shipping and offers significant environmental benefits, including the reduction of up to 95 percent sulfur oxides, nearly 100 percent particulate matter, up to 90 percent nitrogen oxides, and up to 25 percent carbon dioxide emissions from engine exhaust emissions.

“We are fortunate to have shipyards within the United States that are very capable of building best-in-class cargo ships, including LNG powered vessels, competitively,” added Mr. Pasha. “Both the Jean Anne and Marjorie C are Jones Act-qualified vessels and like our new containerships, represent many firsts for the industry in terms of design and performance. Pasha Hawaii is proud to support our shipyards and the many skilled workers who are a part of this important industry.”