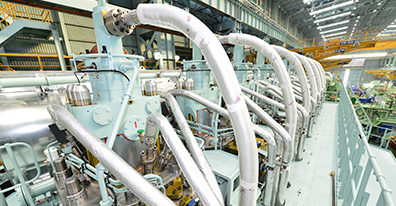 The two “Ohana Class” vessels have been named George III and Janet Marie, in honor of the parents of The Pasha Group President and CEO George Pasha, IV. Delivery of the vessels is expected in 2020.

Both the main and auxiliary engines for the M/V George III were tested on LNG and diesel fuel.

The two new 774-foot Jones Act containerships will operate fully on LNG from day one in service. Each vessel will carry 2,525 TEUs, with a sailing speed of 23.0 knots.