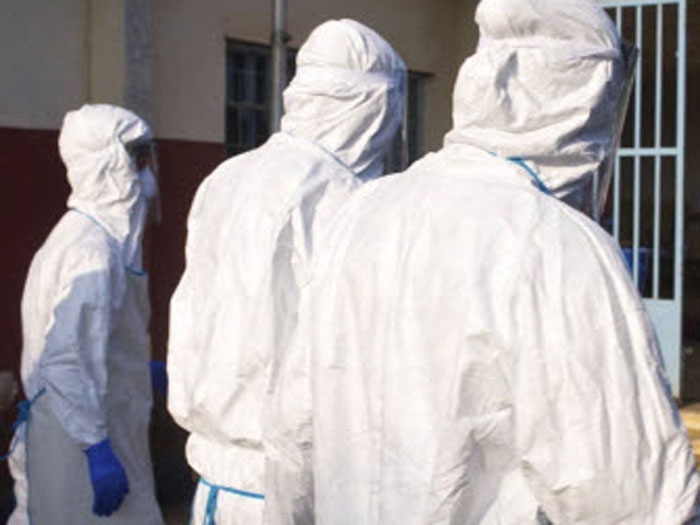 SEPTEMBER 26, 2014 — The Panama Canal Authority (ACP) has issued an Advisory to Shipping (No. A-22-2014) on Measures for the Prevention and Protection against the Ebola Virus Disease (EVD)

In order to guarantee the safety of our customers and Canal workers, says the advisory, the ACP contacted the Panamanian Ministry of Health to coordinate actions regarding the Ebola virus.

It was agreed that the Ministry of Health (MINSA, Spanish acronym), specifically the Maritime Sanitation Unit, will be the authority responsible for investigating and authorizing the necessary clearance to board vessels with suspicious or reported EVD cases.

The following actions have been implemented by the ACP for the prevention of the Ebola virus disease: