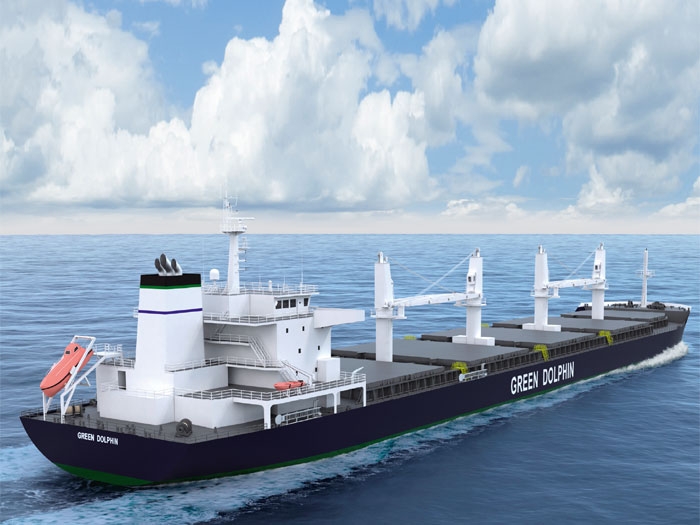 FEBRUARY 24, 2015 — Amarcon, an ABB Group company, is to deliver SEEMP-compliant Octopus-Onboard fuel monitoring systems for 12 Handysize bulk carriers being built by China’s YangZhou GuoYu Shipbuilding for delivery to Singapore based owner Pioneer Marine in 2015 and 2016.

The Ship Energy Efficiency Management Plan (SEEMP) is an operational measure that establishes a mechanism to improve the energy efficiency of a ship in a cost-effective manner. It has been mandatory under MARPOL Annex VI on all vessels over 400 gt since 2013.

By sending the sensor-measured data to the software, the Octopus-Onboard system makes important fuel consumption indicators available to the vessel crew and the onshore operations department. The system supports the crew in decision-making and enables them to optimize the fuel efficiency of the vessel. The data collected from the sensors can also be analyzed later using the Octopus-Online portal.

“Safety of our people and protection of the environment are our top priorities. The Octopus-Onboard advisory system compliments the Green Dolphin newbuild design and introduces a new dimension to ensuring optimal fuel efficiency. Accurate advice based on the sensor-measured information enables the crew to operate the vessel in the most fuel efficient manner, thus reducing our carbon footprint,” says Pankaj Khanna, President and CEO of Pioneer Marine.

“Fuel consumption is the highest operational expenditure for each and every vessel of the global fleet, and one of the biggest environmental concerns. Our Octopus-Onboard system helps ship operators to efficiently optimize the fuel consumption of their fleet while they also reduce their emissions,” says Heikki Soljama, Managing Director for ABB’s Marine and Ports business.