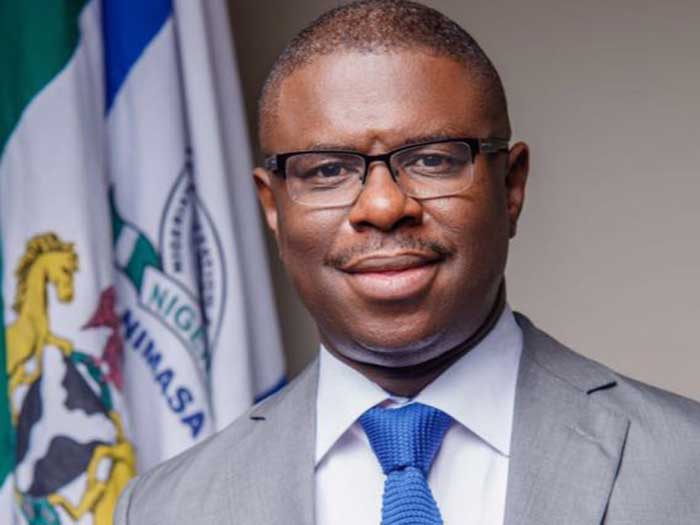 AUGUST 10, 2017 — By working with the International Seabed Authority (ISBA), Nigeria is set to benefit from deep sea mining, said Dr. Dakuku Peterside, Director General of the Nigerian Maritime Administration and Safety Agency (NIMASA), speaking at the opening ceremony of the 23rd Assembly of the International Seabed Authority (ISBA) held in Kingston, Jamaica.

Dr. Peterside who led the Nigerian Delegation to the event commended ISBA on its role in the optimal utilization of seabed resources.

Dr. Peterside said the Nigerian Federal Government is currently developing policies that will aid the harnessing of seabed resources and will be working closely with the ISBA.

“The Nigerian Federal Ministry of Transportation is developing a country ‘blue economy’ policy and strategy which will incorporate the sustainable development of the country’s deep seabed resources,” he said.

The Nigerian Navy Hydrographic office has been undertaking hydrographic survey and charting of the country’s maritime area, while NIMASA is working with the navy to effectively enforce the United Nations Convention on the Law of the Sea and other relevant international maritime instruments around Nigeria’s continental shelf.

Dr. Peterside also noted that, while seeking exploitation of the mineral resources within the seabed off its national maritime jurisdiction, Nigeria will continue to give top priority to marine environment preservation and protection.