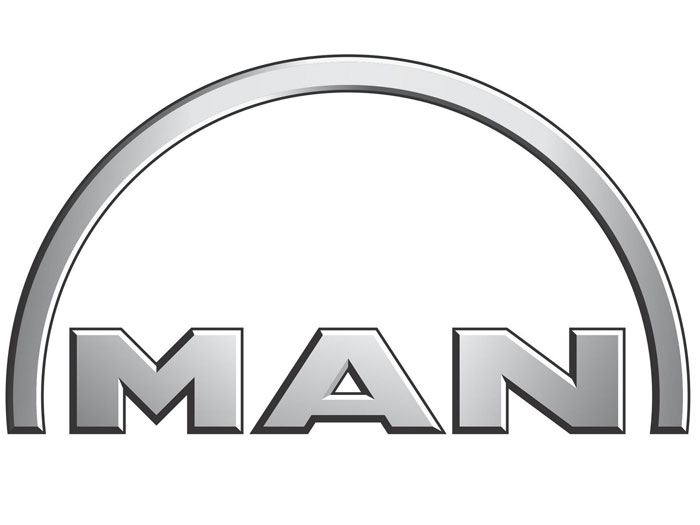 “China is a vital market for MAN Diesel & Turbo and we are pleased to welcome Yuchai to the MAN B&W license family,” said Mr. Engberg. “YCMP is a well-established engine builder with modern production facilities in south-east China and we look forward to our future cooperation.”

A member of the Guangxi Machinery Group Co., Ltd, YCMP is located in the Fushan Industrial Zone, Zhuhai City where its core business is the production and sale of two-stroke, marine diesel engines.