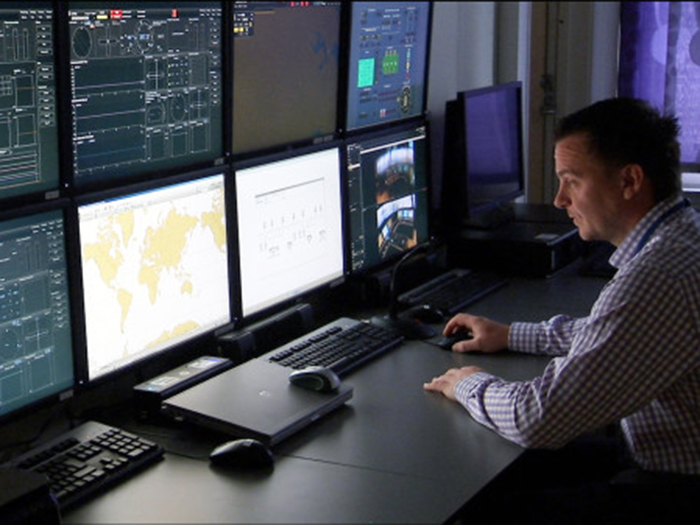 The Korean government has committed to invest 130 billion won ( about US$110 million) in the project over the next three years, with a goal of starting operations in 2023. The simulation contract is being delivered through maritime ICT convergence specialists eMARINE Global.

The simulator will be used primarily for research and development of navigational equipment and display systems, and will facilitate testing of autonomous vessel technologies in a safe virtual environment before trials in a designated autonomous ship test bed.

The high-fidelity simulator is due for installation in November this year.

In addition to K-Sim Navigation, the delivery will include development of new software to integrate external inputs such as GPS and wave sensors, as well as an API interface to permit simulation data transfer to other systems.

Kongsberg Digital will also supply an area database for the virtual “Ulsan Port,” and a modeling tool enabling new simulator vessel models to be built from the ground up.ry

Kongsberg Digital’s senior vice president Tone-Merete Hansen said: “Kongsberg Digital’s suite of simulators has a huge potential in the maritime research and development sector. The K-Sim technology platform, with its physics-based modeling, incredibly realistic vessel behavior and virtual environment, enables testing and verification of operations to a very high level. Our simulation technology will support UIPA to test, verify and shape innovations in the field of autonomy. Other international autonomy projects have recently selected our simulation technology to carry out advanced autonomy studies, so we see a new market for advanced simulation growing.”

Kongsberg Digital is recognized as the technology-leader in simulators for crew training and a driving force behind the growing use of digital twins in maritime applications. The company’s flexibility to deliver a customized service including research-focused software development for the new autonomous ship research facility in Ulsan reflects its central role as an enabler of new safety and performance enhancing technologies for both manned and unmanned vessel operations.