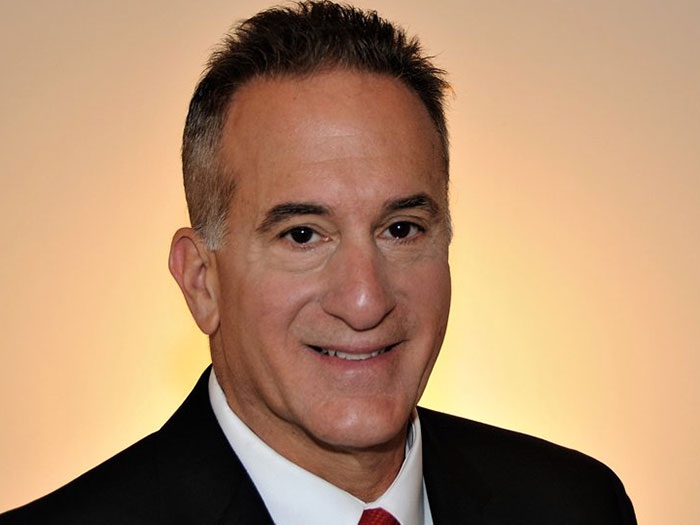 NOVEMBER 2, 2018 — Maritime Administrator Mark Buzby has announced that Jack Buono is to be the new superintendent of the U.S. Merchant Marine Academy, Kings Point, NY.

Buono, who most recently served as President and CEO of ExxonMobil’s shipping subsidiary, SeaRiver Maritime, Inc.. will take command at the Academy on November 9,

“As a Kings Point graduate who spent his entire career in maritime leadership roles, Mr. Buono will help educate and inspire the next generation of maritime cadets,” said Buzby, who is himself a USMMA alumnus.

Following his graduation from the U.S. Merchant Marine Academy in 1978, Buono worked his way up from a U.S. Coast Guard licensed Third Mate to an unlimited Master Mariner with ExxonMobil Corporation. In 1991, he transferred ashore and, after rising through several management positions, was elected to President & CEO of SeaRiver Maritime, Inc., where he served until his retirement in 2016 after 38 years with ExxonMobil Corporation and SeaRiver Maritime, Inc.

“Jack Buono is the ideal candidate to take the Academy to the next level,” said Buzby. “He has impeccable credentials on the waterfront and, as an alumnus, fully understands the Academy’s mission to provide its students with the highest caliber of training and education needed to lead afloat and ashore.”

Buono received a bachelor of science in marine transportation with a minor in management from the U.S. Merchant Marine Academy in 1978, and was commissioned an Ensign in the U.S. Naval Reserve, where he served honorably for 11 years.

The U.S. Merchant Marine Academy at Kings Point, New York is one of the five federal service academies. This year, it celebrates its 75th Anniversary, having been dedicated in September 1943 to provide the nation with a steady source of highly trained merchant marine officers and naval reserve officers.

Today, graduates serve not only in the commercial merchant marine, but also on active duty in all branches of the armed forces.

The U.S. Department of Transportation’s Maritime Administration is responsible for overseeing the U.S. Merchant Marine Academy, including the hiring of key Academy positions. As part of the selection process, Buono also met with a number of midshipmen, faculty, and staff from the U.S. Merchant Marine Academy, in addition to alumni and industry leaders.