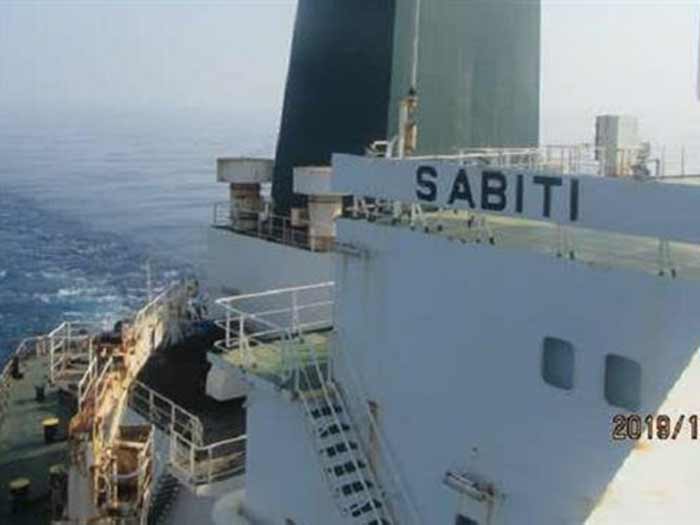 The report quotes NITC as saying that the incident involved the tanker Sabiti and took place some 60 miles from Jeddah early Friday.

The explosions have hit the vessel’s hull, causing heavy damages to the vessel’s two main tanks, which has resulted in an oil spill in the Red Sea. The spill is currently stopped, according to officials.

The statement by NITC said the tanker was hit by two separate explosions at 5:00 and 5:20 am Friday, probably after being struck by missiles.

It said the crew members are currently safe and none of them has been harmed in the explosions. The tanker is currently in a stable condition, the statement added.