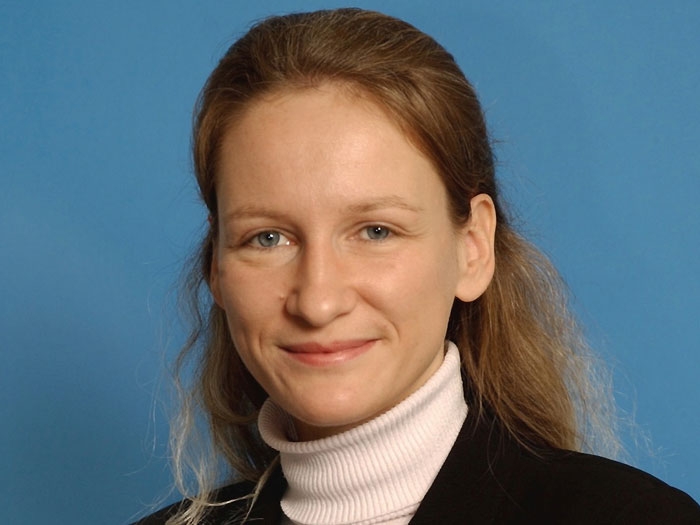 INTERTANKO says the EMSA guidance aims to support a harmonized approach for the inspection of ships in regard to the sulfur content of marine fuels, ascertaining their compliance, identifying non-compliances and applying control procedures for the enforcement of the directive.

“The guidelines are a result of extensive work under the European Sustainability Shipping Forum (ESSF) aimed to ensure enforcement of the EU Sulfur Directive,” notes INTERTANKO Managing Director Katharina Stanzel. “We welcome these guidelines and commend the efforts to harmonize EU Member States’ approaches to ships”.

The guidelines suggest that proof of compliance of sulfur content in fuels should be taken both at delivery to the ship and also onboard ships, taking samples of fuels used by the ships.

INTERTANKO particularly supports the method of sampling at delivery as it relates to the enforcement of the part of the EU directive that states: “Member States shall ensure that gas oils are not placed on the market in their territory if the sulfur content of these marine gas oils exceeds 0.10%” by mass”.

On fuel sampling in ships’ engine rooms, INTERTANKO welcomes standardization of such practices and the request for quality evidence from laboratories running tests on fuel samples.

“INTERTANKO, which participates in the ESSF activities, is pleased to see harmonized enforcement, and advocates a balanced approach, not only implementing control measures on ships, but also ensuring fuels delivered to ships are ECA compliant,” says Ian Harrison, Senior Technical Manager of INTERTANKO.