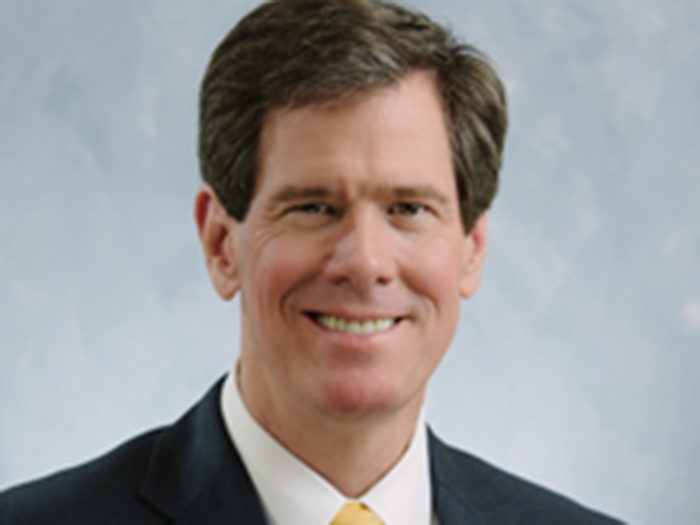 Quintin Kneen, President, Chief Executive Officer, Tidewater: “We are grateful for the contributions Jeff and Bruce have made to Tidewater over the years ...”

The company has eliminated the Chief Operating Officer position and has appointed Daniel A. Hudson to succeed Lundstrom as the Company’s General Counsel. Hudson previously served as Tidewater’s Assistant General Counsel and has been employed by the company since July 2006.

As part of the agreements, Gorski and Lundstrom have agreed to provide transition services on an as needed basis.

Quintin Kneen, who took over as President and Chief Executive Officer of Tidewater on September 4, commented, “We are grateful for the contributions Jeff and Bruce have made to Tidewater over the years, and in particular for the important roles they played during our recent restructuring and subsequent merger and integration. We thank them for their contributions and wish them the very best in all of their future endeavors.

“These organizational changes are part of a renewed focus on improving decision making efficiency. At Tidewater, we are dedicated to finding additional opportunities to streamline our shore base infrastructure in order to reduce general and administrative expenses as part of our commitment to be the most cost efficient major offshore vessel operator in the world.”

In an SEC filing that gives rather more details than the company’s press release, Tidewater says:

On September 24, 2019, Tidewater Inc. (the “Company”), in support of its efforts to reduce overall general and administrative expense, reached an agreement with each of Jeffrey A. Gorski, Executive Vice President and Chief Operating Officer, and Bruce D. Lundstrom, Executive Vice President, General Counsel, and Corporate Secretary (the “Named Executives”), for the Named Executive to step down from all positions with the Company effective September 30, 2019 (the “Effective Date”).

The Company has determined that each Named Executive is entitled to receive certain previously-disclosed payments and benefits due to him upon a termination of employment without cause, including acceleration of all unvested time-based restricted stock units granted to him under an incentive agreement dated August 18, 2017, a copy of which has been previously filed with the SEC (the “Emergence Grant Agreement”). As reaffirmed in the Separation Agreement, the Emergence Grant Agreement requires the Named Executive to comply with certain restrictive covenants following his termination of employment, including an agreement to not disclose confidential information, and non-competition and non-solicitation agreements that apply for a certain period of time following the Effective Date (one and two years, respectively). In addition, the Separation Agreement includes a customary release and waiver of claims by the Named Executive.