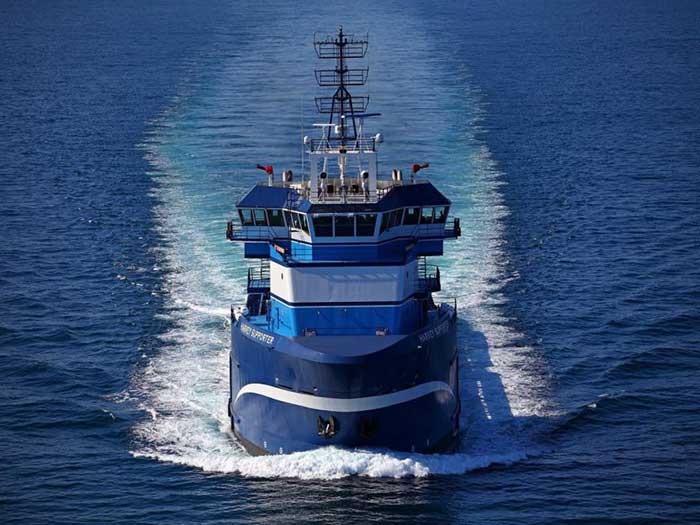 The privately-owned company attributed the increase to a continued, successful international expansion. However, it also warned that the end of the downturn in the OSV sector is “still years away,” and the industry needs further consolidation and SG&A (Selling, General and Administrative Expenses),reductions.

“The positive third quarter results are certainly attributable to Harvey Gulf’s expanding global operations,” said CEO Shane Guidry. “Today we are working successfully in Trinidad, Guyana, México, Nigeria, Suriname, theGulf of Mexico, and California. We also just won work in two additional South and Central American countries, which will be announced in the near future.”

“Consolidation should be a focus of investors, as this is the best way to outlast this downturn, eliminate more costs, improve margins and produce better returns. This industry can, and will, produce meaningful returns once this downturn ends, which I expect sometime in late 2021 to mid 2022,” said Guidry.