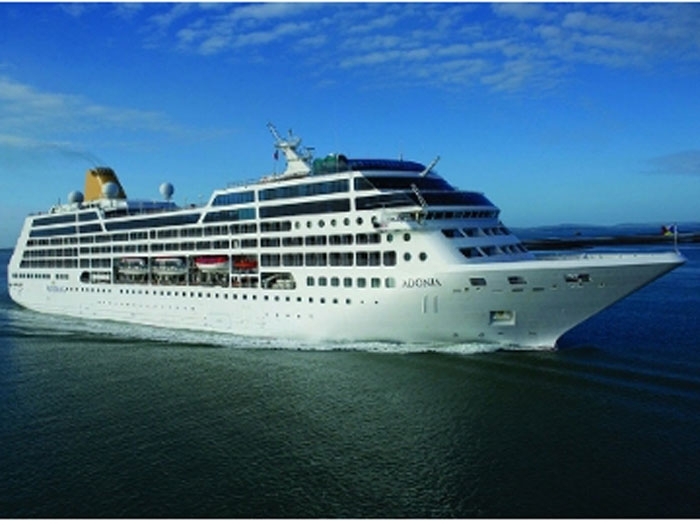 JANUARY 7, 2016 — Carnival Corporation’s newest cruise brand, Fathom, has appointed Ron Fenska as its vice president of sales. He will be responsible for leading the brand’s overall sales strategies and initiatives and will also help to identify new markets and develop and implement offers and incentives. He will report directly to Tara Russell, president of Fathom and global impact lead for Carnival Corporation.

Fathom is pioneering impact travel, a new category of travel that aims to offer consumers meaningful travel experiences to enrich the life of the traveler and work alongside locals as they tackle community needs.Fathom will begin operating out of the Port of Miami in April 2016. Its first impact destination will be the Dominican Republic. Carnival Corporation intends to begin service to Cuba in May 2016 after Fathom launches operations out of Miami and spends the inaugural month of April 2016 with itineraries all headed to the Dominican Republic.

Sailing aboard the MV Adonia, a 704-passenger vessel redeployed from Carnival Corporation’s P&O Cruises (UK), Fathom will mobilize, educate and equip up to 700 travelers on every trip allowing for thousands of impact activity days per week.

Fathom President Tara Russell says that Mr. Fenska is “the perfect complement for our growing team as we prepare for our first sailing, which is less than 100 days away. We are ready to make an impact on a scale the world has never seen.”

Mr. Fenska brings 25 years of travel and hospitality sales experience to Fathom. He joins the brand from Intrepid Group, where he served as vice president of sales and was responsible for increasing direct, group and industry sales in the Americas. Prior to that, Fenska was director of sales for G Adventures, where he oversaw U.S. sales strategies and the development of aggressive growth plans. While there, he grew revenue by more than 30 percent every year from 2012 through 2014. Before G Adventures, he was with Collette Vacations for 18 years where he worked his way up to regional sales manager and was responsible for national and international markets.

“I am thrilled to join the Fathom team and lead the operation to new successes by leveraging the strong programs and strategies already in place,” said Mr. Fenska. “I am eager to help drive Fathom’s growth, and help the brand reach travelers who are searching for meaningful experiences and are looking to make a difference.”