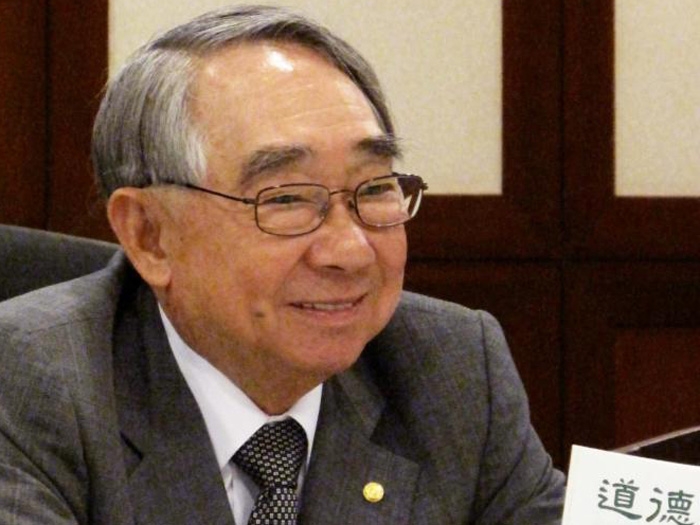 “All of us at the Evergreen Group are deeply grieved and saddened by the loss of our beloved leader,” said a statement.

Dr. Chang was born in 1927. He founded Evergreen Marine Corporation in 1968 with just one secondhand general cargo vessel. By 1985, the company had become the world’s largest container shipping line. In 1989 he established EVA Air, extending his global business empire from shipping to airline and land transportation.

In recent years, Dr. Chang devoted his efforts to charity and social welfare, primarily through the Chang Yung-Fa Foundation. He also worked to promote maritime education and seafarer training.

“For his many extraordinary achievements and his tremendous generosity, he was recognized throughout Taiwan and around the globe on countless occasions, including more than twenty medals of honor and honorary doctorate titles,” notes Evergreen.