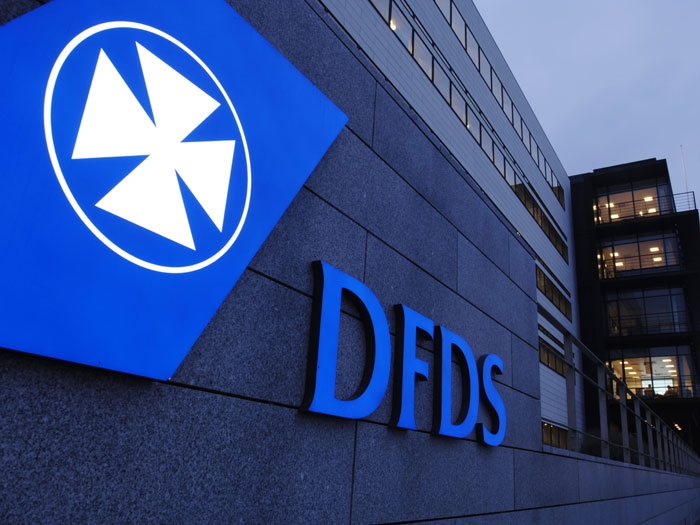 AUGUST 22, 2014 — Copenhagen, Denmark, headquartered DFDS Seaways is feeling the impact of the sanctions tit for tat between the EU and Russia resulting from Russia’s actions in Ukraine and Korea.

On June 14, 2014, DFDS launched a new service between Travemünde in Germany and Klaipeda in Lithuania to meet customer requirements for an unaccompanied RO/RO freight service. The route opening was part of an overall adaptation of DFDS’ route network in the Baltic Sea, announced on May 8, 2014.

Today, though, DFDS said that the current trade dispute between the EU and Russia is, significantly impacting the route’s freight volumes. Route operations will therefore be suspended and customers will instead be offered capacity on the Kiel-Klaipeda route. The route’s single ro-ro freight ship will be deployed elsewhere in DFDS’ route network.