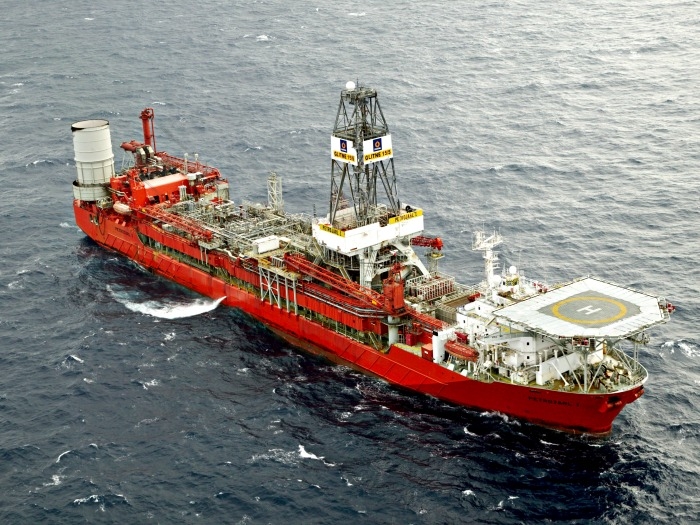 Built in 1986, the Petrojarl I is a Teekay Petrojarl managed Floating Production, Storage, and Offloading Vessel (FPSO) had been operating in the North Sea.

The Petrojarl I is contracted by Queiroz Galvão Exploração e Produção (QGEP) for deployment at the Atlanta post-salt oil field in the Santos Basin offshore Brazil to produce heavy crude oil in a water depth of 1,535 meters. For this deployment as an “early production system,” the FPSO will be upgraded at Damen Shiprepair Rotterdam.

• Marine, Hull and Life Extension according to Class

For the project, Damen Shiprepair Rotterdam, has formed partnerships with Frames and Nevesbu. Frames, with its headquarters in Alphen aan den Rijn (the Netherlands), will carry out the design and fabrication of the new topside skids. Nevesbu, with its head offices in Alblasserdam (the Netherlands), will carry out the Marine, and Topside Integration Engineering.

The contract was secured by and will be supervised by Damen Shiprepair and Conversion’s Offshore & Conversion task force team led by commercial managers Ruud Haneveer and Bas Loohuis.  The company believes it is the first EPC Redeployment Upgrade Contract carried out in Europe. In a press relese, the company said, “We expect, by being responsible for the hull, the topside conversion and its integration, to offer Teekay a controlled situation with regards to safety, quality, budget and delivery time and herewith demonstrate to our future customers our EPC capabilities.”

Thomas van Tol, Project Manager, said, “The oil and gas industry is subject to extremely high HSEQ requirements. This requires a professional project team. The experiences with past Oil & Gas projects, such as the ‘Gryphon A’ FPSO, also carried out by DSR, has made us ready for this task. Comprehensive design and engineering management for this project, will serve as the foundation for future major offshore projects.”

The Petrojarl I is expected to arrive at the shipyard in early January 2015, with completion of the upgrade in about 12 months.