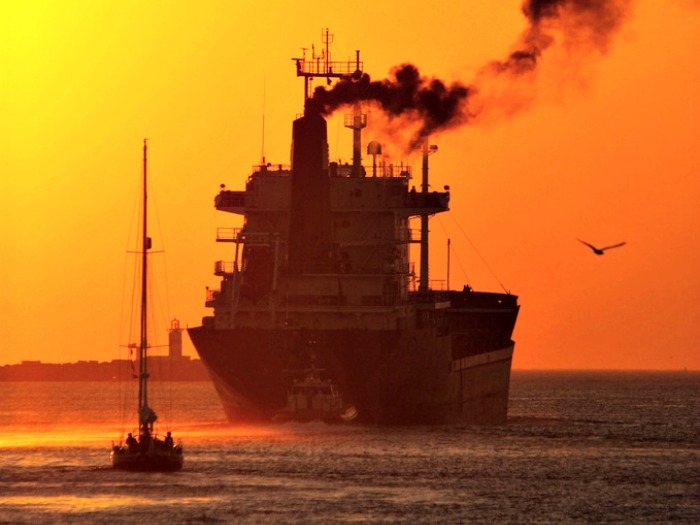 DECEMBER 22, 2014—Ship operators are bracing for the new sulfur emission regulations that will require ships to burn 0.1% sulfur diesel starting January 1, 2015 in the Emission Control Areas (ECA) of the North Sea, English Channel, Baltic Sea and the North America ECA 200 nautical miles from the U.S. and Canada.

Due to the strengthening of this requirement this will lead to an increased focus by Port State Control (PSC). It is therefore important that operators have updated their procedures for fuel oil change, with the new requirements of 0.10% included before January 1st.

Paris MoU has prepared guidelines for what the PSCO will look at during the first PSC inspection after entering an Emission Control Area:

3. Evidence of a written procedure and a record showing that the fuel oil has been changed to an oil containing no more than 0.10 % m/m before entering the ECA. This means that a fuel oil change should have occurred and is already in use when entering the ECA. In addition the date, time and position of the ship when

the fuel oil change occurred should be documented and recorded in a log-book as prescribed by the Administration.

For vessels operating in areas with low air and/or water temperature,

PSCO may pay special attention to:

1. Check if pipelines for low sulfur oil are located or equipped with appropriate heating facilities to ensure operation of the pipelines in low temperature conditions

2. Ensure that the written procedure for fuel oil changeover include actions to provide fuel delivery to machinery space in conditions of low air and/or water temperature.

3. Any possibility of unavailability of fuel oil with a sulfur content of not more than 0.10% m/m due to weather conditions during all times of ship operation in ECA is excluded.

A vessel may be detained by a port state control authority if ship uses fuel oil that is not in compliance with the requirements in the Emission Control Areas.