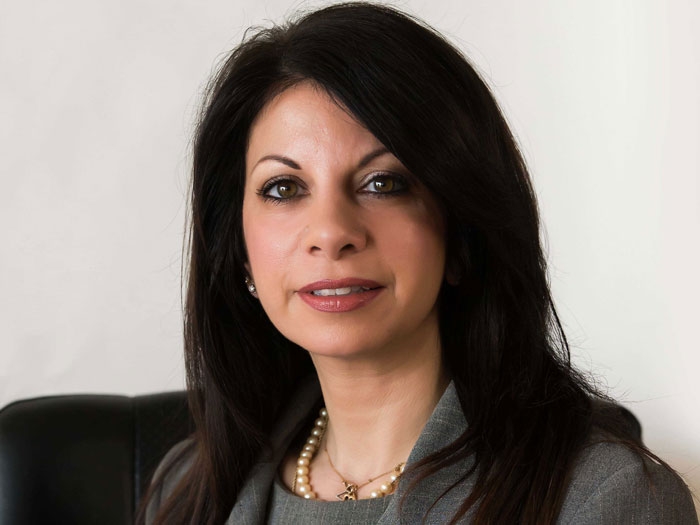 Her chief focus as Global Business Development Director will be to coordinate business development efforts across all regions of the world, fostering current relationships and generating new initiatives for the American Club and its Eagle Ocean Marine (EOM) fixed premium facility. She is the first woman in the history of the American Club and its managers to have been appointed to such a high-level executive role.

Ms. Ioannou is Vice President of WISTA, Hellas, and will maintain her position as Managing Director of the Piraeus office of SCB (Hellas) Inc. from where she will also fullfil her new duties.

In other Piraeus appointments and promotions, Joanna Koukouli has been promoted to Claims Manager,  while Marivi Banou has been appointed as Deputy Claims Manager and Maria Mavroudi has joined the office as Business Development and Claims Executive.

Elsewhere in the world, Gustavo Gomez has been promoted to Claims Liaison Manager in London and Katherine (Kat) Wang is joining as Marketing Manager for Greater China and North Asia