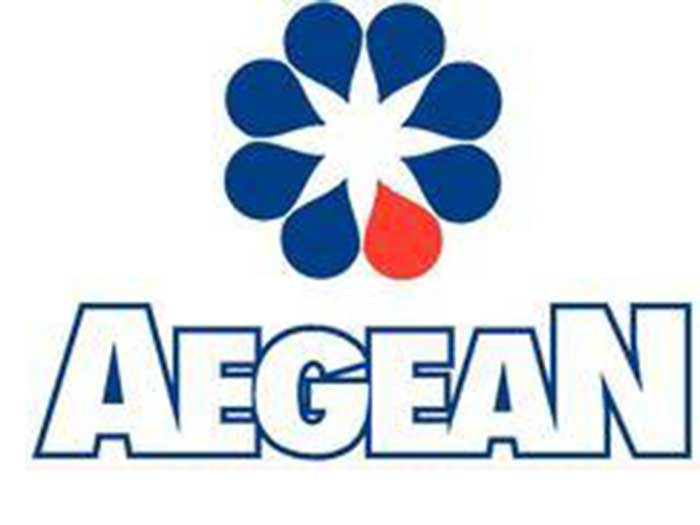 “Following a comprehensive search process, we are pleased to appoint a leader of Jonathan’s caliber as President of Aegean,” said Yiannis Papanicolaou, Interim Chairman of the Board. “Having joined Aegean in January 2016, over the last 18 months, Jonathan has played a critical role in successfully expanding Aegean’s back-to-back trading division and worked with all the group’s physical supply stations to drive growth in contracted volumes with major clients. Jonathan was initially recruited to bring a fresh international perspective to all aspects of the business including physical supply, back-to-back trading, sales & marketing and credit policies. Since joining Aegean, Jonathan fully engaged his 25 years of experience of working with ship operating clients, traders and third party physical suppliers in all major regional markets for shipping and bunkering globally and opened new marketing offices, recruited top talent and developed group strategies to better reflect the state of today’s bunker markets.”

Mr. Papanicolaou continued, “While serving as Aegean’s Global Trading Manager, Jonathan developed strong customer relationships and broadened Aegean’s exposure in all shipowning and operating segments of the maritime industry. With significant industry experience and familiarity with Aegean’s unique platform, we are confident in Jonathan’s ability to lead our strategic shift to a more profitable model.”

Mr. Mcilroy said, “Aegean has established a global platform with a reputation for high-quality customer service and I am honored to serve as President. I look forward to working alongside this talented group to continue to deploy resources into the most effective and profitable markets. Aegean is well positioned for continued success and I am excited to lead this company and enhance shareholder value.”

The company also announced that Jean Jose (“JJ”) Metey, who has served as interim President since June 2017, has been appointed Vice President and Head of Corporate Development, effective immediately.

Mr. Papanicolaou said, “On behalf of the Board, I thank JJ for serving as interim President and for his assistance during a seamless transition process. We look forward to JJ’s continued contributions to Aegean as Vice President and Head of Corporate Development.”

Aegean says that Mr. Mcilroy has nearly 25 years of experience in the shipping, energy and bunker trading markets. Mr. Mcilroy has served as Global Trading Manager of Aegean since January 2016. As Global Trading Manager, Mr. Mcilroy managed the expansion of the back-to-back trading division and has helped developed the commercial strategy, global marketing efforts and credit policies. Prior to joining Aegean, Mr. Mcilroy served as a Marketing Manager at Cockett Marine Oil from 2012 to 2015. Previously, he was a Credit Manager at Peninsula Petroleum from 2005 to 2012. Before Peninsula Petroleum, Mr. Mcilroy held roles with Platts, Infospectrum Ltd and MRC Business Information Ltd. Mr. Mcilroy received a BA and an MA with First Class Honors from the University of Oxford, Trinity College.

Mr. Metey, Director of Corporate Development at Aegean, has more than 30 years of management and executive experience in the oil and servicing industry. Prior to joining Aegean in 2006, Mr. Metey spent more than 20 years in various roles with BP Oil, including Head of Bunkering with BP France and BP Oil U.K. and General Manager of Business Development at BP Oil International Supply and Trading in London.