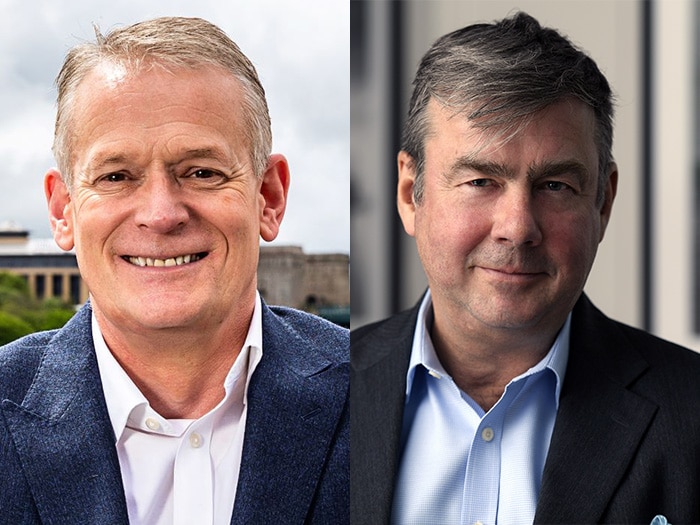 Get ready for a new name in P&I: NorthStandard. Two major players in the marine mutual insurance market — North P&I and Standard Club — are to go ahead with the merger plan they announced back in March. Today, both clubs held separate member meetings that resoundingly backed plans to merge the two organizations into a single mutual insurer, to be called NorthStandard.

The new club will be one of the largest providers of mutual cover in the maritime industries, with consolidated annual premiums of around $750 million.

The new NorthStandard organization will be jointly led by Jeremy Grose, Standard Club CEO, and Paul Jennings, CEO at North.

“This is an excellent outcome and a huge moment for our industry,” said Grose. “NorthStandard will be a major new force in marine insurance, delivering the resilience members need from their P&I partners to meet the challenges and competitive landscape of a changing shipping world. We are delighted that our proposal has received such strong backing from the members of both clubs.”

“North members expressed overwhelming support for the merger based on the tangible benefits for shipowners that the consolidation will bring,” commented Jennings. “Members welcomed the proposal on the grounds that it would reinforce stability and strengthen competition in the P&I sector and encourage innovation and drive further product diversification.”

“A larger organization will also attract and retain even more of the best talent to ensure that NorthStandard delivers the highest levels of service and support for members,” Jennings added.